The crossover class is one of the fastest growing markets in the current car industry and because of that there are many manufacturers trying to get new cars as fast as possible. Audi is one of those manufacturers and despite the fact they do have three different models out there, the small crossover market hasn’t been covered just yet, meaning that they lose against most of their direct competitors.

Because of that the 2016 Audi Q1 has been announced not too long ago, a car which is going to use the MQB modular platform, just like the A1 or the Golf. This means that it will be a uni-body design with a transverse front mounted engine and front wheel drive as standard. 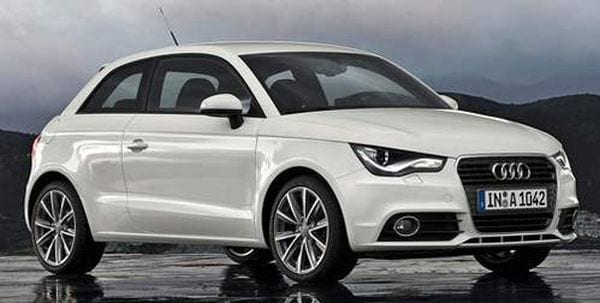 Just as most other cars on this platform, the Q1 is going to be great for driving on road and only adequate for most other situations. However, this isn’t such a big deal because the car is actually meant for the young people looking to buy their first car. The release date has been announced to be in this fall, most likely at the 2015 Frankfurt Auto Show when a few other Audi models are set to roll out. The price for the US market should be around $25,000 which is a bit high but the car should compensate with great interior quality and good manners on road. 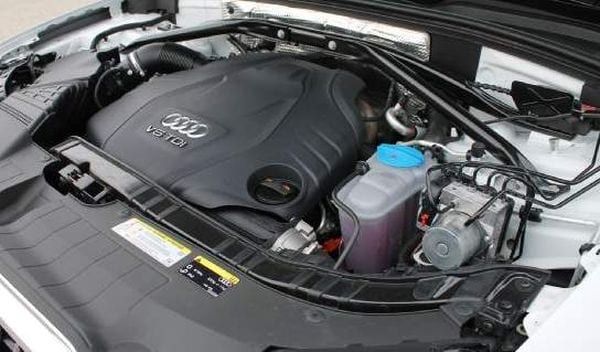 Later down the road there is also going to be a Q1 S as well as a possible RS model. The S is likely going to make use of the same engine as the one in the Golf GTI, a 2 liter turbocharged inline 4 good for around 220 horsepower, enough to make the little crossover faster than most other cars on the road. All of these engines will come as standard with a 6 speed manual or an optional 7 speed DSG and all of them are going to be available with the optional quattro all wheel drive system. 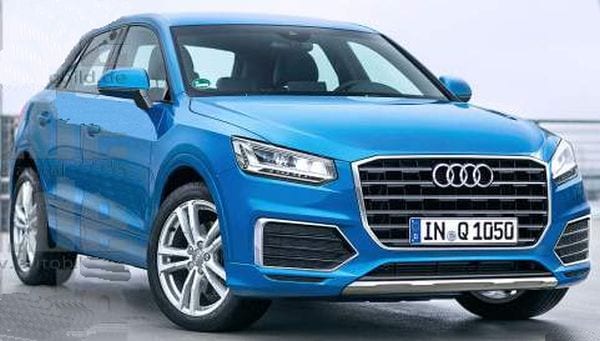 The outside of the new 2016 Audi Q1 is still unknown but Audi did get on the road a mule which is a Tiguan body with a shorter and narrower chassis. This means that the Q1 is going to be smaller than the smallest VW crossover as well as likely more expensive. The design is most likely going to be based mostly on the Crosslane Coupe concept and it should be available with 3 or 5 doors, a first in its class. On the inside on the other hand, the 2016 Audi Q1 will very likely be identical to the A1, both in terms of space as well as general looks. The materials are going to be better though with standard leather, satellite navigation as well as a premium audio system, all optional extras on the A1. The four door version on the other hand will offer a similar cabin in size to the A3 but with a much smaller trunk. 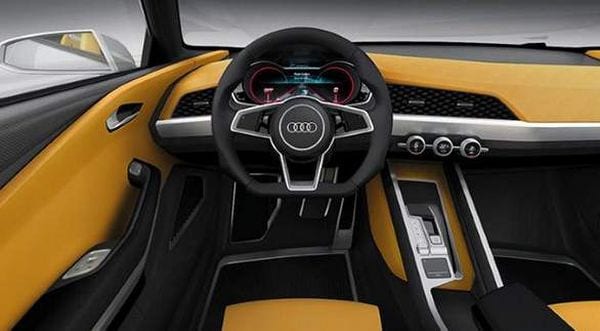 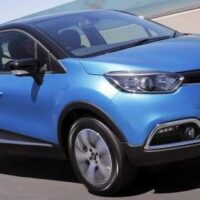 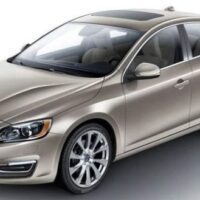