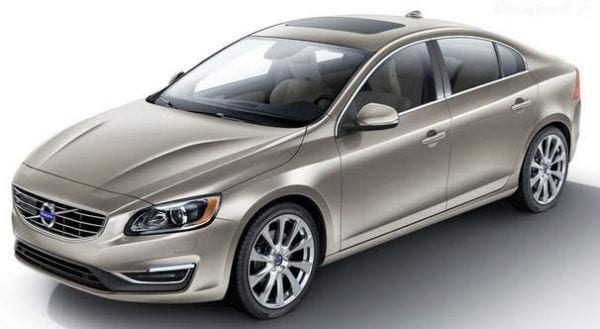 Since it has been sold to Geely, Volvo started to grow more and more so it is now a Global brand which is in fact just as good as some premium manufacturers out there. Thanks to that, most of their models feature top of the line protection in case of accidents, great comfort as well as good looks which don’t stand out that much. The S60 is their premium sedan which has been sold in the US for quite some time. However, this is the first year when a Chinese made S60 or for that matter, a Chinese-made car by a Global manufacturer is going to be sold in the US. 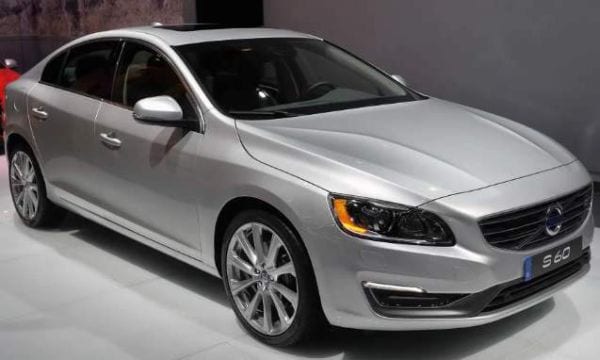 The 2016 Volvo S60 Inscription is the first of its kind, a car built by Volvo in China which is going to be sold in the US for a premium price. More likely, the car is going to start at just under $40,000 for the base model and go up to around $45,000 for the premium version. The release date has been set at the start of June 2015 and it will only be sold in a limited number.

While the S60 has been sold for a while in the US, the Inscription is the long wheelbase version of the car which has been available on the Chinese market for quite some time. Volvo decided to sell it in the US as well because the US customers needed a car with more rear room than the average sedan at an affordable price and there was simply no car to offer that. The trend is actually quite likely going to catch on, so more and more manufacturers are expected to do the same thing. 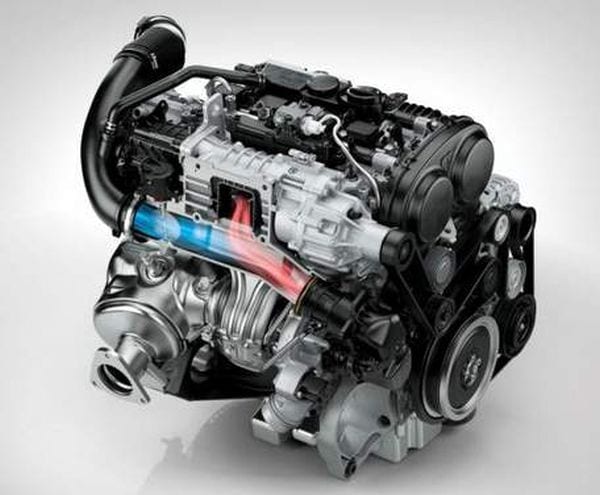 Under the hood of the 2016 Volvo S60 Inscription there are two different engines available. The base is a 2 liter turbocharged inline 4, good for 240 horsepower which is offered with front or all wheel drive. The option comes in the form of a 5 cylinder 2.5 liter engine with 250 horsepower. While it may not seem like a big boost in power, this engine makes more than 290 lb-ft of torque while the smaller version only has around 230 lb-ft of it. Thanks to that, it can provide better acceleration as well as a smoother ride. Unlike the inline 4 engine though, the 5 cylinder model only comes with all wheel drive. The performance is quite good with a 0 to 60 MPH time of less than 7 seconds and a top speed of around 135 MPH. The only drawback has to be the fuel consumption which isn’t as good as some other turbocharged sedans, with an expected 27 MPG on average for the smaller engine. 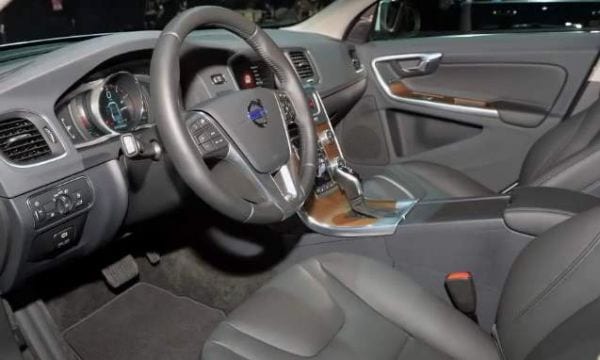 On the interior, the car is very much an S60 and not much else. However, the equipment level is identical to that of a premium model rather than a base one, so it comes as standard with a sunroof, dual-zone automatic climate control, leather upholstery with electric front and rear seats, a premium audio system as well as a satellite navigation unit. The premium version adds a Harman&Kardon audio system, better rear seats as well as rear LCD screens for the infotainment center. In terms of space, the front seats offer the same comfort as the base S60 but in the rear there are 2.6 inches of extra legroom as well as bigger and more comfortable seats.

The outside of the 2016 Volvo S60 Inscription on the other hand is very similar to the usual model. In fact, the only real noticeable change are the rear doors which are a bit longer and the new 19 inch wheels which should be only available on this particular model. 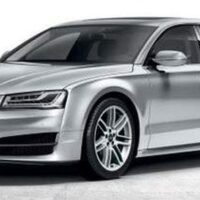