The Megane is a compact family car which has been around for more than 15 years already and despite the fact that it started life in a harder manner than most, it quickly became one of the best selling cars in its class. However, the current model has been around in the same exact form since the late 2008, so it is currently the oldest C-segment car on the market. This is going to change in the near future with the release of the 2016 Renault Megane which has been scheduled for the Frankfurt Auto Show which is a few months away. Even though Renault haven’t really said much about their upcoming car, the Megane has been caught testing a few months ago and since then a few details emerged.

Firstly, it seems that the car is going to use the same platform as the currently available Nissan Pulsar and it is going to share most of its internal components with it. On top of that, the design of the car is going to be aligned with that of the Clio and the rest of the new models in Renault’s range, so the car will basically have nothing in common with the older model which is always good news because it shows us that Renault is looking to innovate rather than just offer the same car in a slightly different package. 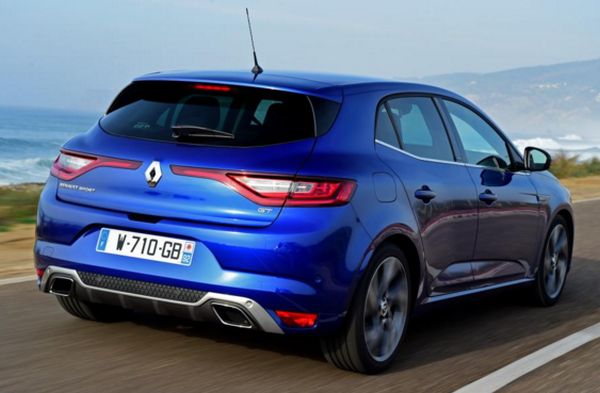 The market release date has been set in 2016 when the car is going to be available in most of the World for the equivalent of roughly $15,000 which is a great price considering it competes with the Golf which is almost 20% more expensive. 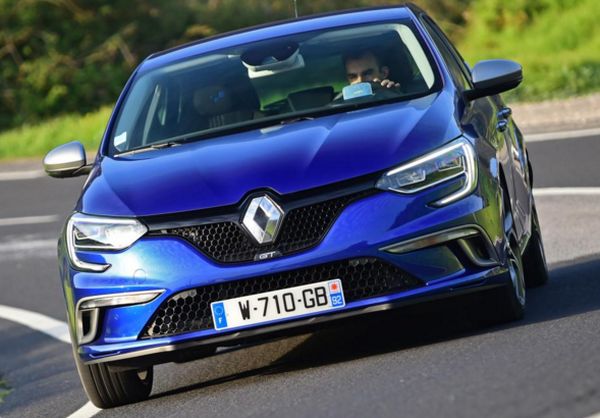 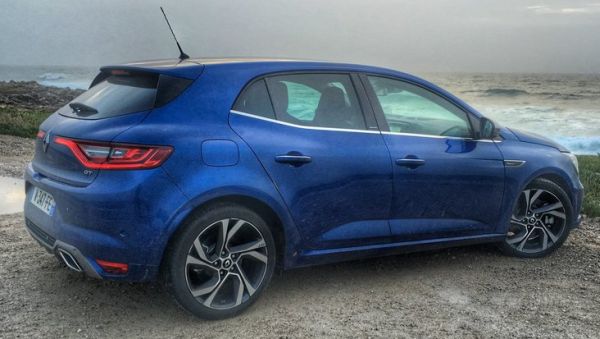 Just as we said, the exterior of the 2016 Renault Megane is going to change a lot from the current version. Early details suggest that it will borrow a lot from the design of the Clio or the Captur. The front end will get the same type of grille as the Clio but the headlights are likely going to be different in order to give the car more flair. On top of that, just like the previous model, the doors are likely going to feature plastic inserts that should not only make the car look more unique but they also should offer some protection. 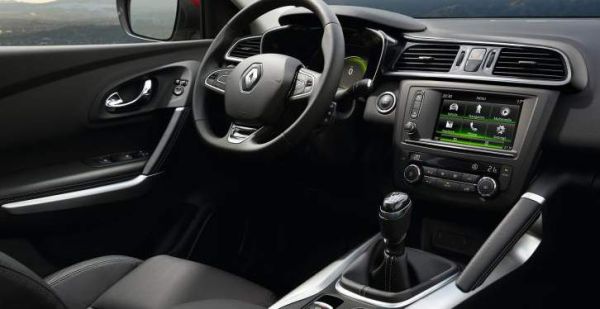 Unfortunately there are no details about its interior which is a bit of a shame but considering all the other new models from Renault we can expect an easier to use dashboard with piano-black and chrome accents, better materials all around the models’ range as well as newer equipment.

Starting with its release, the Nissan GT-R quickly became one of the best selling super cars in the World thanks …

Suzuki hasn’t been doing all that great, especially since their small cars were quite far apart when it comes to …