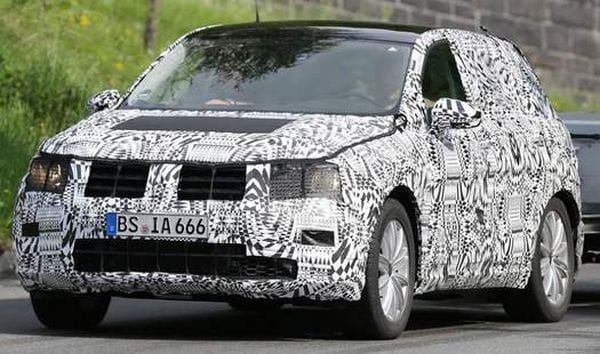 The Tiguan is a great crossover which is sold both in the US as well as in the rest of the World. However, in the recent years it started to lose on sales against its competitors mostly because it isn’t as good as it used to be, it is quite small when it is compared to the competition as well as very expensive. Starting with the 2016 Volkswagen Tiguan, VW plans to improve the car by moving it to a new platform, giving it new engines as well as a new price point. On top of that, the production for the US version as well as for the European one is going to be moved to Mexico, allowing VW to sell it for a much lower price on the US market as well as for a similar price to the current model in Europe. We actually expect it to cost around $23,000 in the US, a $4000 drop, and around the equivalent of $30,000 in Europe.

Just as we said, the car is actually going to be moved on the MQB modular platform and it is scheduled to be released to the public by the end of 2016 while the showroom availability is likely going to start in the second quarter of 2017. While 10 years may seem like too long for just one model, VW always improved the car so despite the fact it is old, it doesn’t feel that old. 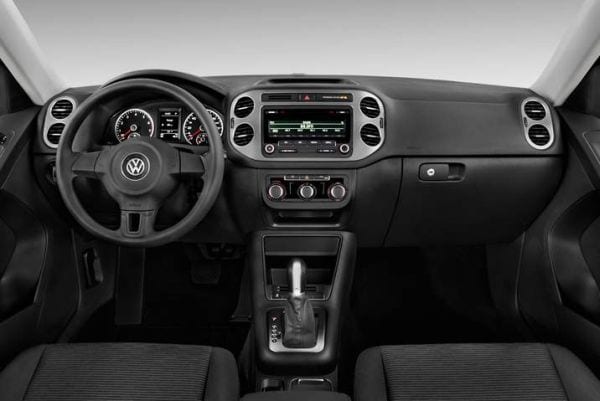 There is no official information just yet about its engines or size, but there are rumors which say that this next generation Tiguan is going to be available both as a 5 seats model as well as it will offer a 7 seats one which is actually great news because it will allow VW to compete with many more cars than the previous model. On top of that, the interior should increase in size allowing for more legroom and headroom for both the front and rear passengers. The luggage space will also increase by quite a big margin for the 5 seats model and it will be at least adequate for the 7 seats version. In terms of equipment, it should be one of the first models to receive VW’s Android based infotainment center. The rest of the interior for the 2016 Volkswagen Tiguan will likely be quite similar to that of the Touareg in terms of design but it will offer a similar equipment level to the Golf.

Engine wise, the New 2016 Volkswagen Tiguan will get a mix of new and old engines. For example, now both the US and European markets are going to receive a standard 1.4 liter turbocharged inline 4 with with anything between 120 and 180 horsepower which is going to be offered only as a front wheel drive model with either a 6 speed manual or 7 speed DSG gearbox. Further up the range the usual 2 liter engine is going to be available, fueled by either petrol or diesel. Power will range from around 150 horsepower for the 2 liter diesel engine and it will go up to 290 horsepower for the top of the range petrol engine. These will likely be offered only with an automatic in the US and these will also be available with a 4Motion all wheel drive system.

The exterior of the 2016 Volkswagen Tiguan is the biggest unknown factor so far but we do have a slight idea about how the car may look. We expect it to receive a similar treatment to the new model of the Passat with a new front grille, slimmer headlights as well as a cleaner look in general. The base model should be available with 16 inch steel wheels while the top of the range models will get up to 20 inch light alloy rims.

History of this model: https://en.wikipedia.org/wiki/Volkswagen_Tiguan 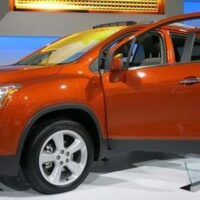 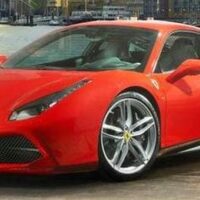