The 458 Italia has been one of the best Ferrari cars ever made and many people said so after they drove it. The car not only offered a near perfect balance but also great styling and one of the best naturally aspirated engines in the World so you could think that a better car would be impossible to be made. Well, luckily you would be wrong because Ferrari managed to get on the market an even better car than the 458 and arguably better than the LaFerrari as well. The 2016 Ferrari 488GTB is the car they come up with and the end result is really impressive.

It actually uses parts of the chassis of the old 458 as well as it shares its wheelbase and certain dimensions too, so you could think at it as to a facelift rather than a new car all together. However, this would be wrong because the chassis of the 488 is stiffer thanks to the more extensive use of aluminum and carbon fiber and its weight actually went down by nearly 20 pounds which is quite impressive considering it now has a heavier engine due to the added weight of the turbochargers. The car has been released back in February and it should be ready for sale in the next couple of months when it will hit the Ferrari dealers for a base price of $242,800 which is actually cheaper than the car it is replacing, a good move coming from Ferrari. 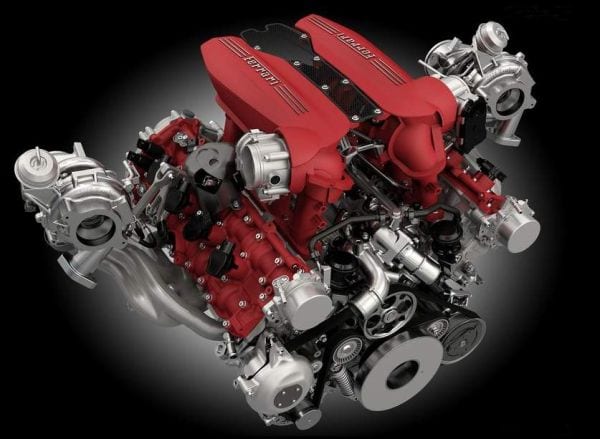 Let’s move to the engine in the 2016 Ferrari 488GTB which has to be one of the more interesting in the last few years. The engine itself is very similar to that in the California T but it has a few tricks up its sleeve in order to provide a lot more power at nearly 670 horsepower and 561 lb-ft of torque, nearly 40% more torque than the 458 and almost 100 horsepower more which is quite a big leap. The engine displaces 3.9 liter and this is also where the name comes from, the engine having 488 cubic centimeters per cylinder. Just as before, it drives only the rear wheels via an evolution of the old 7 speed dual-clutch F1 gearbox found in the Italia. This time though it should offer better gear changing times thanks to the improvements made by Getrag. The actual performance figures haven’t been public just yet but Ferrari expects the car to get to 60 MPH in around 3 seconds and its top speed should be 205 MPH. However, considering the improvements made in its transmission and the massive torque, the car will very likely get to 60 MPH in well under 3 seconds with launch control.

Its design also changed quite a bit from the 458 and even though it still looks like a facelift, in the front it now features bigger air intakes for the 2 radiators, a Formula 1 inspired nose which channels air under the car as well as two big intakes on the back quarters which feed air to the two air-to-air intercoolers. At the back the exhaust has been moved slightly higher in order to make room for the massive diffuser. The lights on the other hand as well as the general design of the back is actually very similar to the 458. 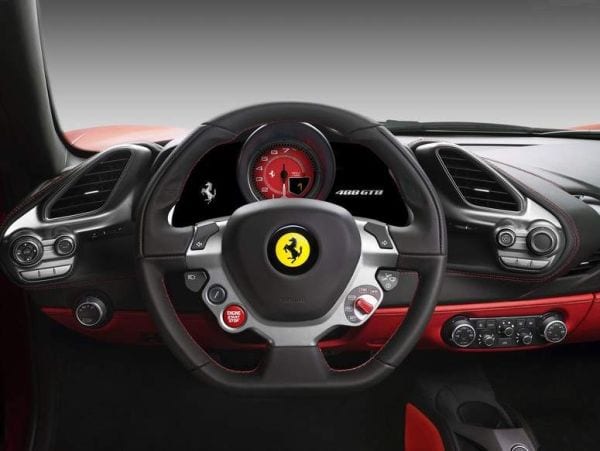 Inside the cabin of the 2016 Ferrari 488GTB there has also been quite a bit of work so there is now more legroom as well as better and more comfortable seats. The steering wheel on the other hand remained almost unchanged while the displays in the instrument cluster should now offer better visibility during daylight thanks to improvements made to their panels. The materials remained just as good as before and even the base model only has leather, aluminum and carbon fiber inside the cabin, offering a really premium feel. 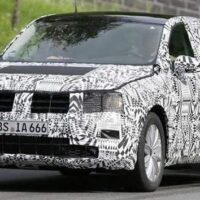 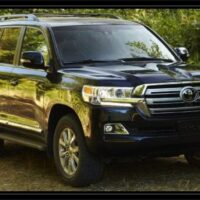