The original NSX was one of the best seen cars by the car fans all over the World thanks to a great engine and one of the best balances ever in a sports car. Because of this, the new model has a lot to prove for. Until a few weeks ago we didn’t know too much about it but now we know a lot about the upcoming 2016 Acura NSX which was launched at the Detroit Motor Show earlier this year. It seems that the new car will get a platform designed from the ground up and unlike its competitors, it will use an aluminum and high strength steel chassis which allows Honda to keep costs down. 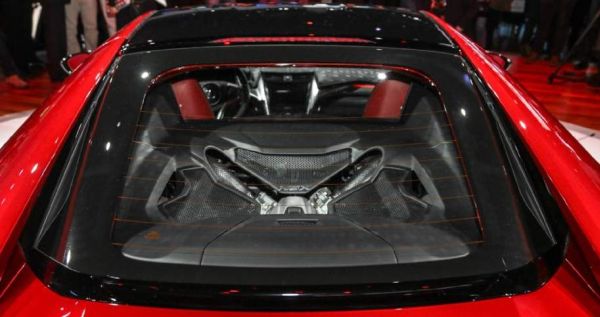 However, this may prove as a problem considering the 2016 Acura NSX will start at nearly 150.000 dollars which is a massive price considering most of the other cars which are competing with it start as low as 90.000 dollars. The release date seems to be aimed at the end of the year with production starting some time in the summer of 2016.

Engine wise, the new 2016 Acura NSX will be miles apart from the car it is actually replacing. It will get a 3.7 liter twin-turbocharged V6 which by itself should easily provide more than 450 horsepower. Coming to its help are going to be three electric motors, two in the front and one in the back which when working in tandem with the petrol powered engine should allow the NSX to put out more than 550 horsepower and 500 lb-ft of torque. Even though it doesn’t sound as impressive as some other cars, the 2016 Acura NSX will easily be able to hit 60 MPH in as little as 3 seconds and have a top speed north of 200 miles per hour.

The best part about it though is going to be the fact that up to 50 MPH it will be able to use only electric power, meaning it will be quite good in the city and it should have quite a good fuel economy as well. 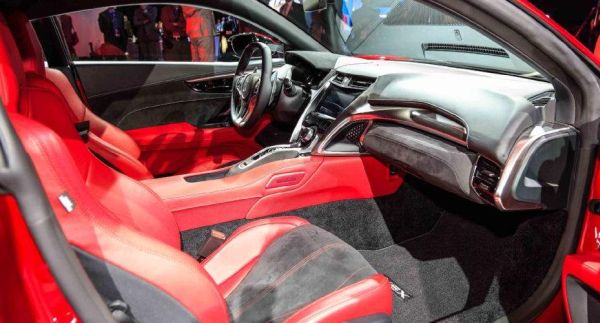 On the interior the car will get a minimalistic interior in order to give the driver the best possible driver experience there is. Things such as satellite navigation or automatic climate control though are going to come as standard but there are not going to be many physical buttons but only a touch screen which will control most of the car’s functions.

The exterior takes a similar approach with most of the car being more function over form, even though it does look amazing. Honda said that all the parts on the car have been designed in a wind-tunnel and this is also the reason why it doesn’t need a very big wing to keep the car stable at speed. 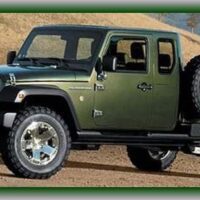 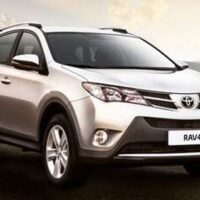