Most people don’t realize that Jeep used to make pickup trucks in the past and even more of these didn’t realize that these trucks were seriously successful. The 2015 Jeep Gladiator is an effort of making these trucks popular again but not by Jeep but by a private company. There have been rumors about a new Gladiator for years now but Jeep never really did anything to make it happen.

Because of this there is now a company which will take you brand new Jeep and convert it in a pickup truck without losing your warranty. They will even give you an extra of 12 months which really shows the craftsmanship they’re offering. While the basic Wrangler can be had for around 23.000 dollars, the kit which transforms it in a Gladiator will cost at least 10.000 dollars which adds up to quite a nice sum. For this amount of money though you will get one of the best, if not the best, off-road trucks there is. 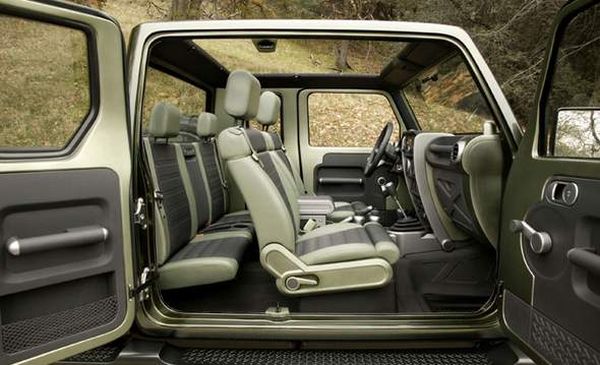 This company will also release their own version of the car backed by Jeep which is going to cost around 35.000 dollars. This will include a lift kit as well as all terrain tires and specialized off-road parts.

However, this is not the last piece of good news. There are not strong reasons to believe that Jeep will indeed get on the market a pickup truck which is going to be based on the Wrangler and it will also be priced similarly. We don’t know too much about this just yet, but it seems this is going to come on the market some time in 2016 or early 2017. 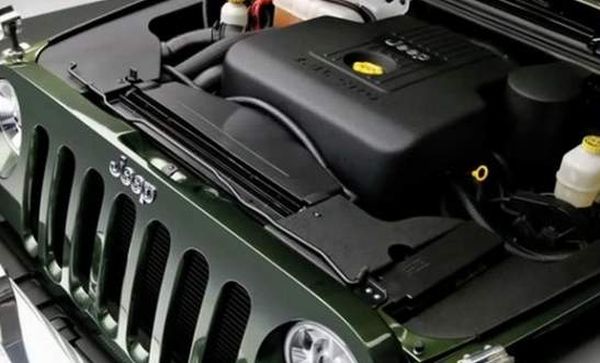 Under the hood of the 2015 Jeep Gladiator there are going to be available two different engines. The base 285 horsepower V6 which is good for up to 260 lb-ft of torque. This is probably the better choice for people not concerned about the fuel consumption of the truck because it is cheap and offers a nice amount of power and torque which does show in off-road. The option is a 2.8 liter inline 4 diesel with 160 horsepower and 295 lb-ft of torque. This is better for people looking to tow or carry quite heavy loads and also for those who want a car that can get as much as 25 MPG on average.

Both engines are equally potent when it comes to off-road and thanks to a 6 speed automatic gearbox and a pair of lockable differentials which are inherited from the Wrangler, the Gladiator will easily outperform trucks such as the Tacoma or even the Colorado in off-road. On the road though things are going to be a bit different, the Gladiator offering quite a nice ride but not much feed-back over the mushy suspension. 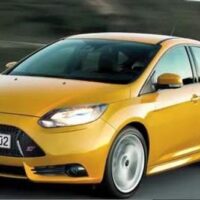 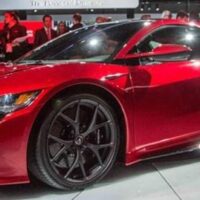