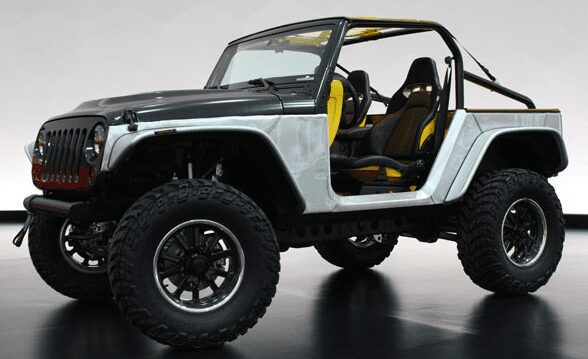 The Jeep Wrangler has been in production since the mid of 2006 and since then, the car sold better than most other SUVs out there thanks to the fact that it is a simple yet rugged machine which can go pretty much anywhere with the right equipment. While most people believed that the car will not go for much longer, the 2016 Jeep Wrangler has just been announced and it seems that it is going to bring a lot more goodies on the US market than the previous model. However, Jeep also stated that this is going to be their last update mostly because the model will simply not be able to comply with the future regulations in terms of fuel economy, safety and noise. From 2018 onwards, a new model is going to be rolled out with an uncertain name at this point. 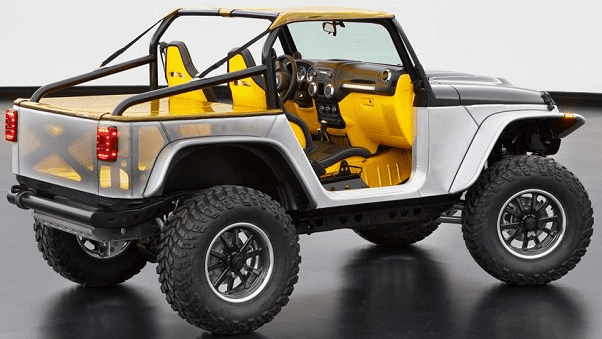 The 2016 Jeep Wrangler on the other hand is going to get improvements in terms of colors, engines and running gear. In fact, the US model of the car is going to receive a brand new engine which has been requested by the US customers since the late 2007. On top of that, new trim levels are going to give the car off-road equipment as well as a lot more than that. The best part about all of these is that the car is going to be launched on the market for roughly the same price as the current model meaning the entry level model will only cost $24,000 which for a car as capable as the Wrangler is very good. 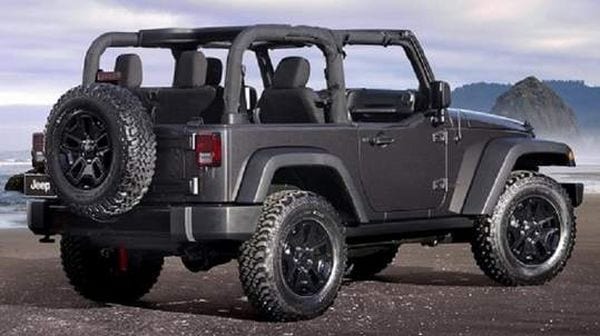 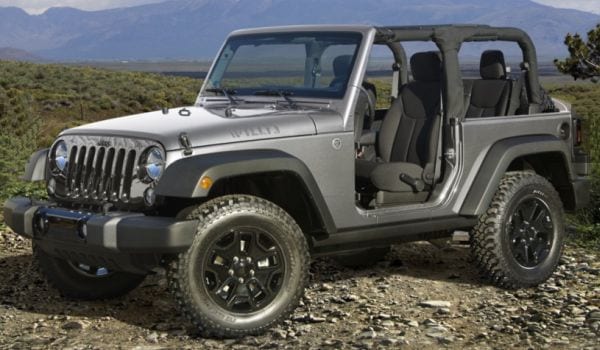 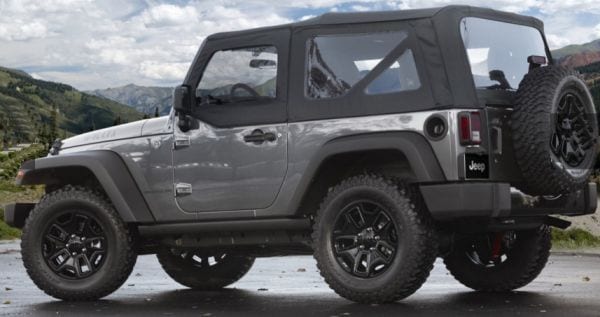 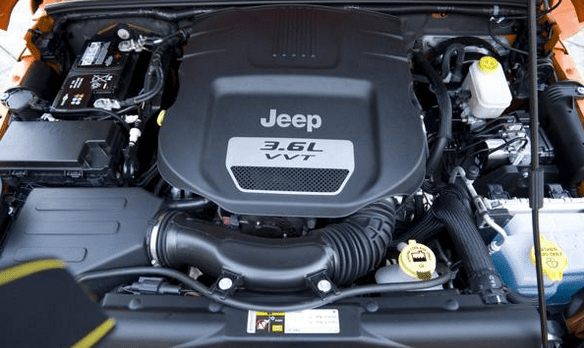 Engine wise, the 2016 Jeep Wrangler is still going to come in the base trim level with the same dependable and reliable 3.6 liter naturally aspirated V6 which even though only makes 285 horsepower and 260 lb-ft of torque, it is more than capable of getting the Wrangler anywhere, its only drawback being the limited tow rating of the car. The news will come in the form of the 3 liter V6 diesel which has been announced to come on a few other Dodge and Chrysler products some time ago. This evolution of the 2.8 liter engine offered in Europe is going to develop up to 200 horsepower and well over 400 lb-ft of torque, meaning that the Wrangler will not only use a lot less fuel than before with an expected 23 MPG on average but it will also be able to tow more than double the rating of the previous model. This engine will also give it more low-end torque so it should be better suited for off-road use. 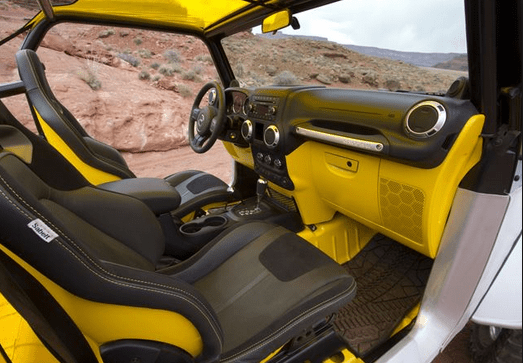 The interior of the car will remain mostly identical to the previous model but the new base car will now get an 8 speaker audio system with USB, Bluetooth and Line-in connectivity, USB chargers as well as an optional 9 speaker audio with a dedicated subwoofer which is going to be standard an all but the base model. On top of that, the torx-box is still going to be kept on all the models meaning that the driver will have the chance of removing both the windscreen and the doors anywhere so they will not get damaged in off-road. 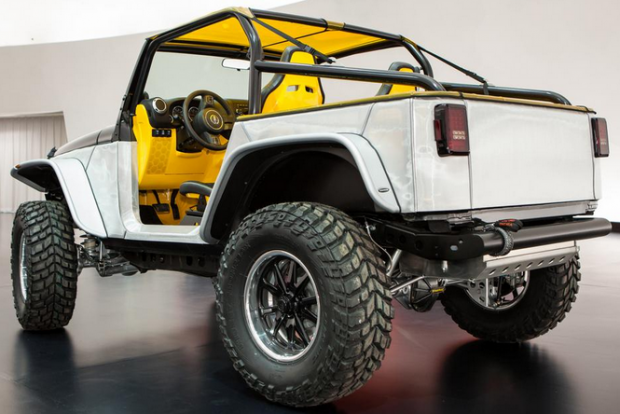 On the outside the 2016 Jeep Wrangler there won’t be that many changes, so despite the fact that the base model will be identical except for the headlights which are going to see a small update, the new trim levels such as the Willys or even the Rubicon are going to see improvements with larger wheels and beefier tires, new color options as well as new extra packages which are going to add things such as winches, LED bars for night off-road driving and even heavy duty axles, all from the factory. 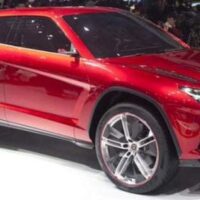 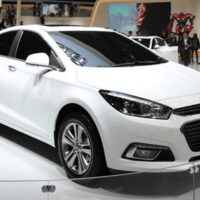