When people hear about Lamborghini they always think at high performance hyper-cars ready to tear down the track or scare people on the public roads. However, not many know that Lamborghini used to build a military SUV called the LM002 and that they plan to build a 2018 Lamborghini SUV which is going to make some competition to the BMW X6 M, the new Bentley SUV or the Range Rover Sport Supercharged. 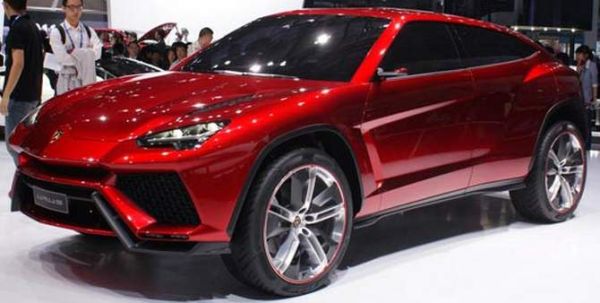 This is not the first time in recent years either when Lamborghini wanted to build an SUV. In fact, they even released a fully functional model called the Urus back in 2013, a car which shared its platform with the Cayenne and used a 5.2 liter twin-turbocharged V10 from Audi. Well, the SUV which they plan to build in 2018 is quite similar to the Urus and even though there aren’t that many details about it, the general design is likely going to be kept because it still looks modern and it perfectly fits the current design scheme of Lamborghini.

While the car is going to be available for sale in 2018, the actual production model is expected to be ready by the end of 2017, giving a glimpse on what it may look like. The price is also unknown but if you think at it like a very fast Cayenne with extra bits, then the price adds up quite rapidly, so the new 2018 Lamborghini SUV might cost well over $180,000, making it one of the most expensive SUVs in the World.

Under the hood of this unnamed car there is a very strong possibility that all the engines are going to be supplied by Audi which is both good and bad. Let’s start with the bad things because there is only one problem and that’s the fact that a naturally aspirated V12 is out of the question. In the future though a special version built in limited numbers might feature the engine from the Aventador but for now it will only get turbocharged units. The base should be a 3.6 liter twin-turbocharged V6, similar to the one found on the Macan.

This engine will likely be rated at 400 horsepower and 420 lb-ft of torque. However, if that will now be enough then a more powerful but not so efficient V10 is also going to be available. This will be very similar to the one in the Lamborghini Huracan, but this time two turbochargers are going to be added for up to 650 horsepower and more than 600 lb-ft of torque which should allow the massive SUV to get to 60 MPH in under 4 seconds and up to a maximum top speed of well over 180 MPH, also making it the fastest car in its class by quite a big lead. Also considering the car will be based on the MLB platform and that it will offer a four wheel drive system that will actually work, it should be quite good on snow, wet roads or even dirt. 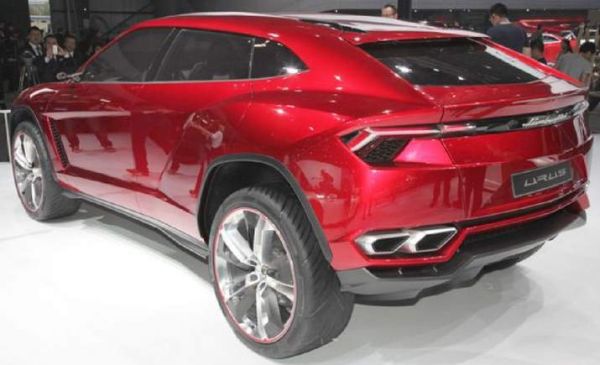 The current Mazda 6 has been around since 2012 but it did receive a rather large update last year. Well, …

Let’s say that Toyota currently runs the game in proper SUV world. Whats that? What about Jeep or Land Rover? …