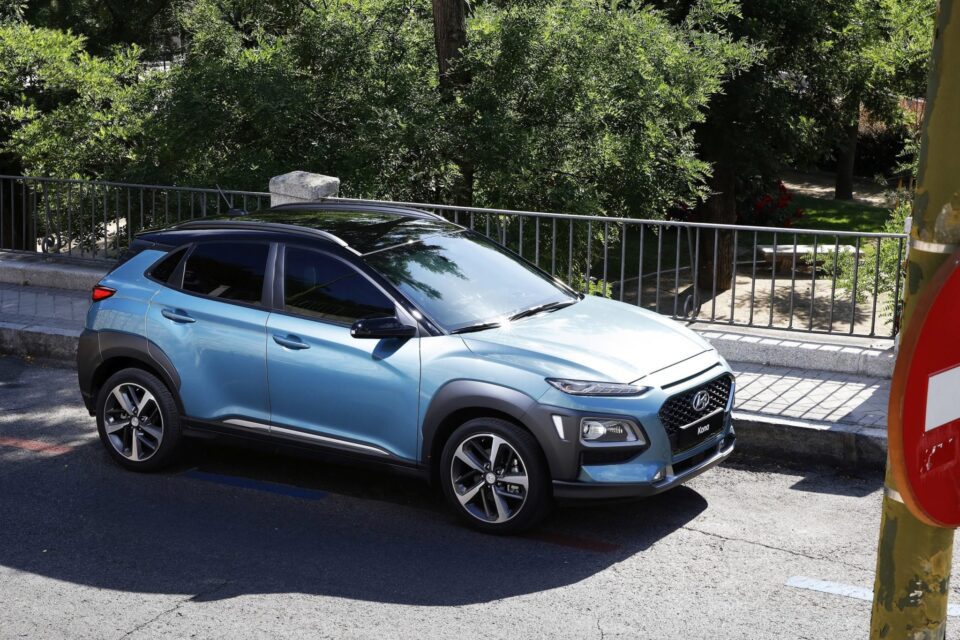 So far Hyundai had two different crossovers on the market, the Tucson and the Santa Fe. Even though both of them have been quite successful, they have been lacking a subcompact crossover which made them lose sales to their rivals. In order to change that a brand new vehicle has been released a couple of months ago. This is the 2018 Hyundai Kona, a subcompact crossover based on the i20. This came as a surprise mostly because most rumors suggested at first that the car was going to share quite a few parts with the larger i30. It seems that this is not really the case. The Kona is based on the same architecture as the tiny hatchback but it does come with some upgrades over it.

The car gets larger brakes both in the front and at the back despite not being much heavier. On top of that, the Kona gets a fully independent suspension system. This not only allows the car to be better in terms of driving characteristics but it also provides a better ride quality than in the hatchback. So far Hyundai decided not to release the pricing for the Kona. Even so, it is safe to assume the car is not going to cost much more than $19,000 for a base model. A fully electric version has also been confirmed which is likely going to cost around $30,000 while offering as much as 242 miles of range which would make the Hyundai Kona 2018 one of the better deals in its class.

The most impressive part about the car has to be the way it looks. Even though the Kona still shares some parts with the i20, it doesn’t look anything like it. In the front, it boasts a split-headlight design with the DRLs mounted on top and the regular low and high beams being at the bottom. The grille is the same hexagonal shaped unit found on the i30 while the fog-lamps have been mounted inward in order to make the Kona look a bit more aggressive. The car comes as standard with a blacked out roof and hidden B and C pillars, so it actually looks quite a bit lower than it really is. The rear of the car is as striking as the rest of it with split tail lights and a large roof spoiler.

Unlike on the exterior, the interior of the 2018 Hyundai Kona is not nearly as striking. Instead, Hyundai decided to offer a really nicely laid out cabin with all the usual commodities being available. The car can be had with a Wi-Fi hotspot, Android Auto as well as a whole suite of safety features which are usually unavailable on a car at this price point. The design here is actually mostly identical to the i30 and not the i20 which is interesting. The big difference is the colored accents which are not available on the larger hatchback.

The 2018 Kona can be had with two different engines for now. The base model gets a 1.0-liter turbocharged-three gasoline mill which can provide up to 120 horsepower. The US market, on the other hand, will get a 2.0 liter naturally aspirated inline-four good for 147 horsepower and 132 lb-ft of torque, trading the fuel efficiency for some extra power. Both Europe and the US will receive a range-topping 1.6-liter turbocharged-four offering 175 horsepower and 195 lb-ft of torque which will drive the front or all four wheels via a 7-speed dual-clutch gearbox. The other engines will get either a 6-speed manual or a regular 6 speed automatic. In the future, a fully electric model will also be offered but the details are still scarce about it. 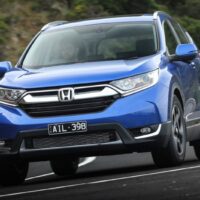 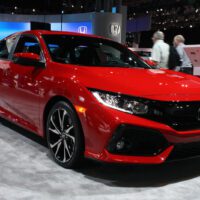