While the previous generations of the Miata used to have a dedicated platform, Mazda considered that this is no longer necessary. This is the main reason why the 2016 Mazda MX-5 is going to feature a brand new platform that will be shared with both the Abarth Spyder and the Alfa Spyder. This doesn’t mean though that the car will be bad but the exact opposite. It will feature a modular platform with improved materials that will allow it to weigh less and also be more rigid in order to improve the handling. 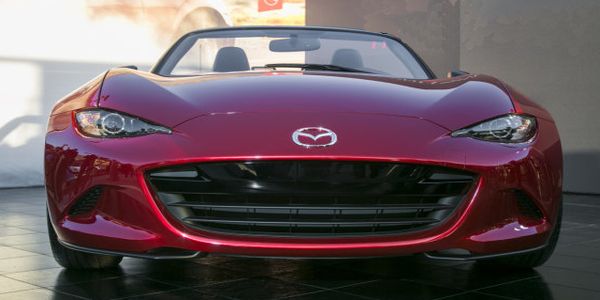 Just like the current car, the next MX-5 is going to be a rear wheel drive car which means it will be the perfect for those who love driving. Launch for this new model is expected to take place somewhere at the end of next year when it will come at a base price of around 20.000$, making it a bit more expensive than the current generation. 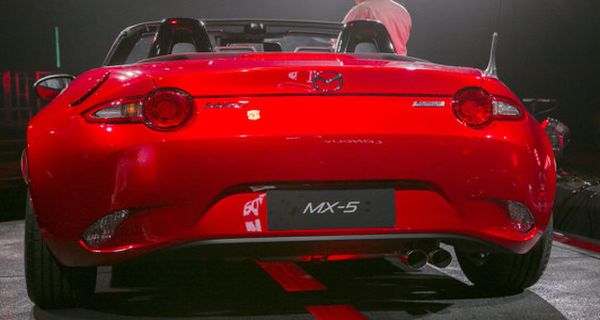 The only thing Mazda said about the engine is that it is going to be a SkyActiv unit rather than the turbocharged 1.4 that is going to equip the Abarth model. We expect it to be either a 2 liter aspirated engine with around 200 horsepower and 180 lb-ft of torque or a brand new iteration of that engine with a smaller capacity and a turbocharger. No matter which one will be, the only transmission available will be a 6 speed manual that is probably going to be very good. 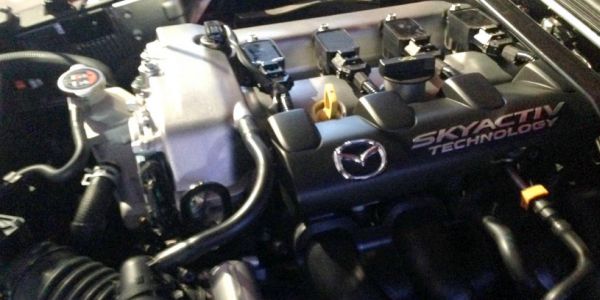 Chassis wise, you’re in for a treat. While the previous car was quite heavy for what it used to be, this new 2016 Mazda MX-5 will weigh less than 2200 pounds (or 1 ton). This means that the engine will make this little car really fast and very fuel efficient. This also means that it is going to be one of the best small cars for the money. 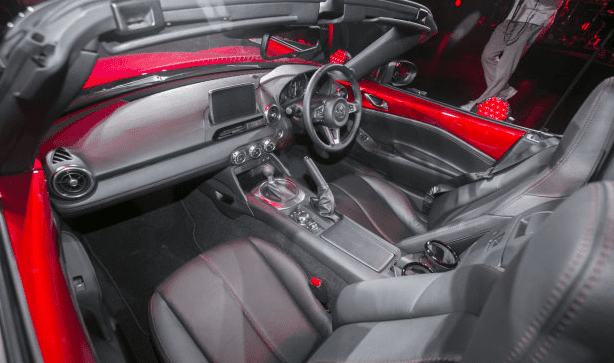 Inside the new MX-5 we’ll probably get just the basic equipment such as air conditioning, a basic MP3 player and that’s about it. The seats will be aimed towards lateral support and comfort while most of the instruments will be aimed towards the driver in order to make it concentrate more on the road rather than on what is where.

The exterior on the other hand will change dramatically. The general shape of the car will be similar to that of the previous generation but that’s about it. The front will be changed with slimmer headlights that include both LED and Xenon while the front grille will be much larger and more in line with all the other Mazda models. The back will get a dual exhaust system and LED tail lights that will resemble the older model of the MX5. On top of all these, there is a high chance that there will be a hard-top version as well.

Information about this model and another Mazda model: http://www.mazdausa.com/MusaWeb/displayHomepage.action