Just as we all know, predicting what a car would be several years in advance isn’t exactly accurate. This would be exactly the case with the 2016 Lexus GS F but fortunately, it isn’t! Lexus already showcased their mid-sized masterpiece and so far we know that this car is going to compete with the big boys from AMG and M Division. The car is going to be based on the GS chassis but the powertrain is going to be completely different from that of the current car. There will also be changes to the interior as well as the exterior in order to better wrap that engine in a desirable package. 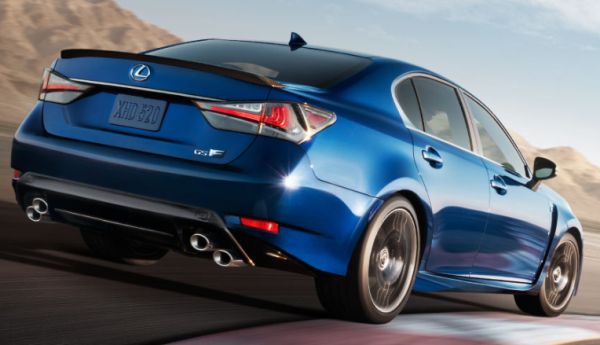 Toyota just said that the car is going to feature an all new aluminium 5 liter V8 engine that is going to rev to at least 8000 RPM, making for a real driver’s car. It is supposedly going to develop around 500 horsepower and 400 pound-feet of torque which is slightly lower than the competing cars but it should make up with lower weight and a better transmission.

Performance wise, the car should be able to get to 60 MPH in less than 4.5 seconds and up to a top speed of around 170 miles per hour. This means it will have a faster top speed in stock form than all of its rivals but a slightly slower acceleration.

Something more about Lexus GSF:

As we said, the running gear is quite different than that of the current model. It will feature adjustable front and rear suspension in order to better cope with the sheer acceleration of the car and all of its power. In its aid there will be a limited slip differential as well as an eight speed automatic transmission with dual clutch that not only it is going to be lightning fast but it will also offer a great level of comfort on those long journeys.

There aren’t many things to say about its exterior since there are no real pictures of it but from the development mule we can expect it to have a similar body kit to that of the IS-F, LED daytime running lights, dual Xenon as well as LED tail lights. All of these and the 20 inch wheels will be standard even on the base car. 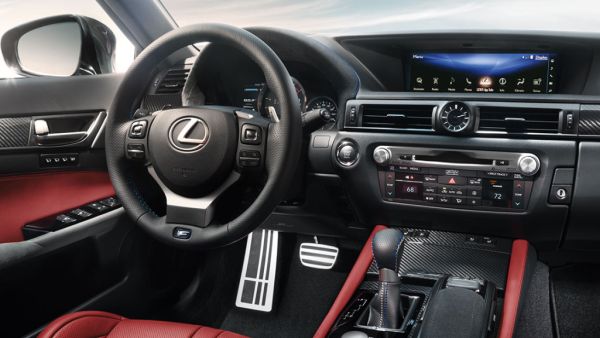 Inside the new 2016 Lexus GS F we will get individual seats front and back for a much better experience, dual zone climate control, satellite navigation and also front bucket seats that are not only comfortable but also offer great lateral support.

Release date for this car it is uncertain but it is expected to hit the market at the start of 2016. Price will range from around 120.000$ for the base model to around 140.000$ for a fully equipped one.

The all new Corvette C7, or Stingray, has been launched back in 2013 and since then it became one of …

BMW’s current SUV lineup is almost complete, the only missing member being a potential X2, a car which has been …

Unlike larger of the duo, Cherokee doesn’t offer as much room and refinement, but it still manages to put both …