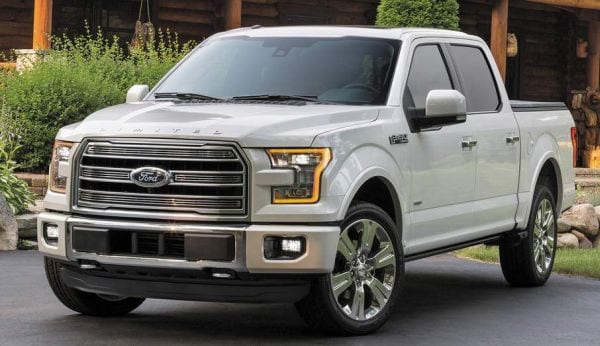 The F-150 is the most advanced truck on the market and there is no argue about that. However, despite that, the two other major truck companies, RAM and Chevrolet, are both offering very good trucks which are sometimes better than the F-150 and that’s concerning for Ford which put a lot of work into their F-150. In order to keep it the best selling truck in the World and develop it even further, the major American manufacturer is going to update it with the 2016 Ford F-150. While there is not that much information about it, not too long ago Ford decided to release a statement which said that they are going to add a whole new trim level and most of their other models are going to receive updates inside the cabin as well as slight exterior changes. 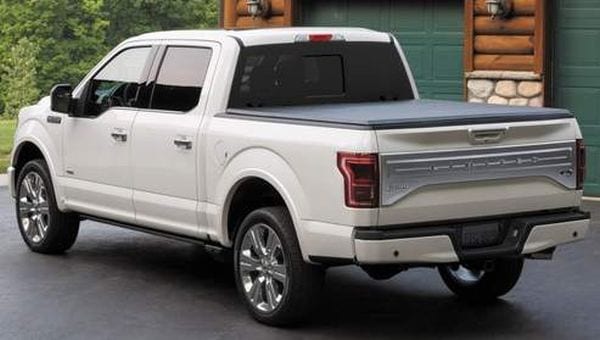 These are meant to make the F-150 a bit of a better choice than the current model which is fine but it is not as greatly equipped as the Silverado or even the Ram 1500. The new model is scheduled for release in the winter of 2015 and it should be ready for sale by the start of 2016. The price of the F-150 will be kept quite close to that of the ongoing truck but the all new trim level, which will be called Limited, should cost around $4,000 more than the current most expensive model which is a sizable difference. 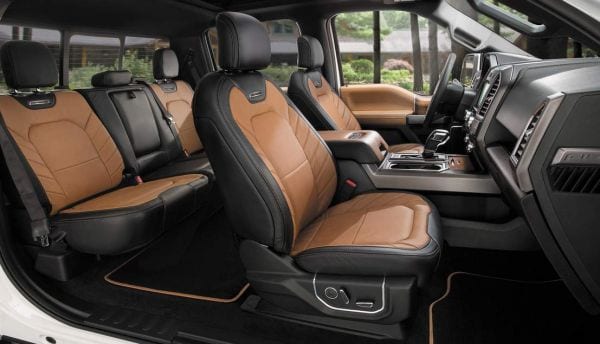 Let’s start with the interior of the new 2016 Ford F-150 because it will change the most among all the different models. Its design will stay true to the current truck which is normal considering it has been released back in 2014. However, the materials as well as the equipment level are going to be improved across the range. Even the most basic model will now come with electric windows and mirrors, air conditioning and a slightly better padded dashboard while the top of the range Limited edition truck will offer a 360 degree camera system, an automatic trailer reverse system which will steer the truck all by itself with the help of a joystick and new materials for the interior of the top end model. 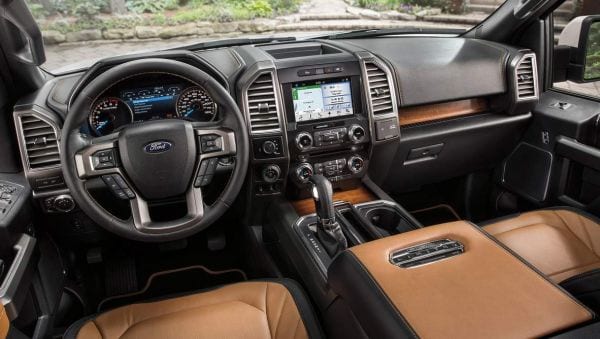 The outside of the new 2016 Ford F-150 will remain quite similar to the current model and besides the Limited edition truck, not much else is going to change. This will receive 22 inch unique aluminum wheels with street tires wrapped around them, a new front grille design and a quad-beam fully LED lit headlight design which is also said to come on the other models soon after. 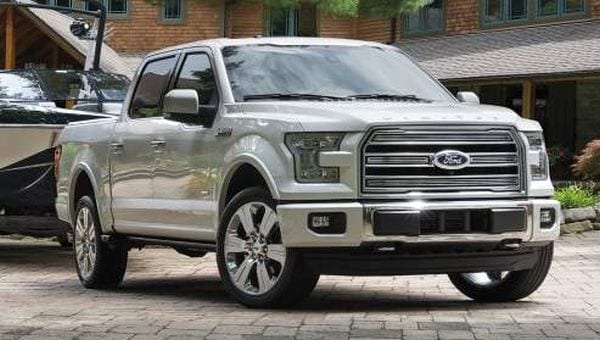 Engine wise, the 2016 Ford F-150 will carry over the exact same engines of the 2015 model without any real changes made to them. The base will still be the 3.5 liter naturally aspirated V6 which is fine but it is not nearly as powerful as it needs to be while the 5 liter V8 is great with its 385 horsepower and 387 lb-ft of torque but it is not the most fuel efficient or even the most capable engine in the range. The best choices would be either the 325 horsepower and 375 lb-ft of torque 2.7 liter EcoBoost V6 or the 365 horsepower and 420 lb-ft of torque 3.5 liter EcoBoost V6. Both of these should offer around 18 MPG on average and both of them will easily tow up to 7,000 pounds or more. The only available transmission for all of them will remain the 6 speed automatic which will be coupled either to the rear or to an all wheel drive system. Unfortunately, Ford will not offer a diesel on the F-150 and this is unlikely to happen in the next 10 years which is a shame because others can do it.

The F-150 is the most advanced truck on the market and there is no argue about that. However, despite that, the two other major truck companies, RAM and Chevrolet, are both offering very good trucks which are sometimes better than the F-150 and that's concerning for Ford which put a lot of work into their F-150. 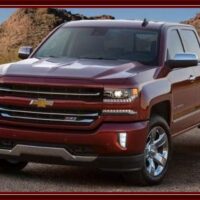 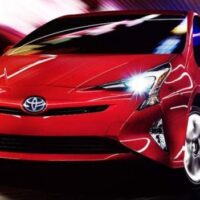