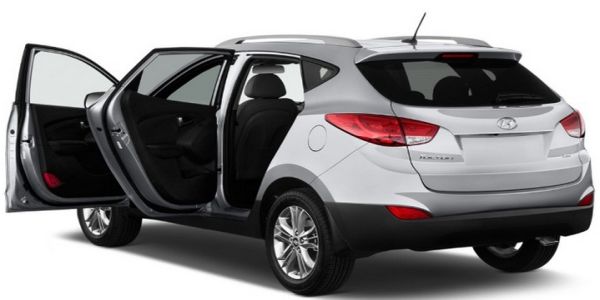 This means that the car’s chassis will be modified in order to be more rigid than before. This will not only give it a better ride on road but it will also allow it to be more comfortable because a more rigid chassis allows for a much more comfortable suspension that would otherwise be needed in order to keep the car in check. Its price will remain quite similar to that of the older model so expect to pay around 22.000 dollars for the base model.

Engine wise, the Tucson will feature a mix of old and new, so expect a few carried over engines as well as a couple of newer ones. The base will remain the 2 liter aspirated GDI that will provide around 160 horsepower. Further up the range we should find the bigger and more powerful 180 horsepower 2.4 liter inline 4 that is found in other Hyundai cars as well. The news should come in the form of a new 2 liter turbocharged inline 4 with around 245 horsepower and 260 lb-ft of torque that will be borrowed from the Sonata.

The other new option should come in the form of a diesel which is big news on the US market. This will be derived from the European model and it will feature a 2 liter turbo diesel with more than 160 horsepower, an engine that is even more powerful than the new Cummins 2.8 liter in the new small pick-ups from its competitors. 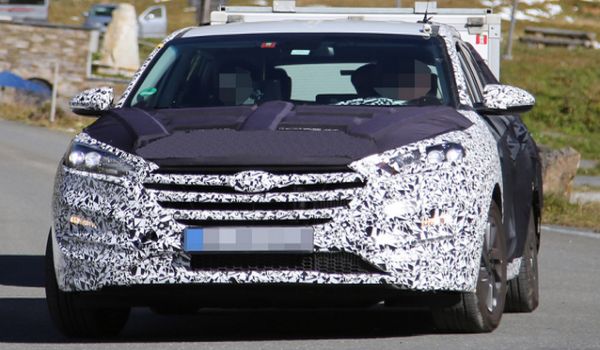 As far as the transmission goes, there won’t be any major changes. The base engine will get a 5 speed manual while all the others will be available with a 6 speed automatic and front wheel drive as standard. If you’d like a manual then a 6 speed unit will be available as an option. Four wheel drive will also be available but it won’t feature any kind of lockable differentials.

The exterior of the 2016 Hyundai Tucson SUV will get a total makeover. The front end of the car will get inspiration from the new Genesis or Sonata, so expect a bigger front grille and slimmer front lights. This will not only look a tad better but it will also make the car seem wider. The back of it will get a dual exhaust system which is quite nice and also LED tail lights as standard.

Because crossovers sell very well these days there are more and more manufacturers approaching this segment. BMW is actually one …

The 2016 Land Rover Defender is expected to hit the market with a bang. It is said to be one …