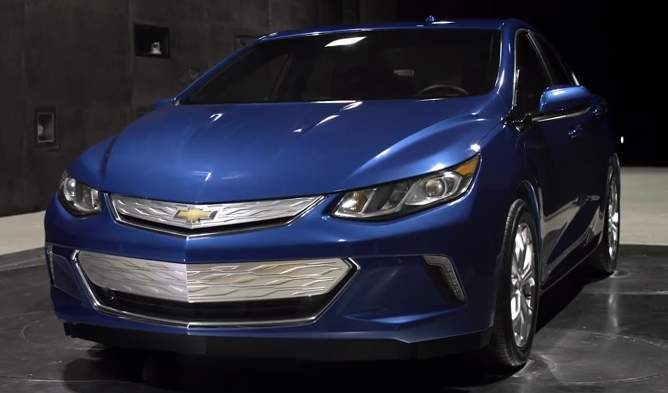 The first generation of the Volt quickly became the best selling range extender car thanks to its innovative design, good engine and quirky look. The 2016 Chevrolet Volt is set to be the update of the current generation model, offering a more conservative look, a completely different engine and also an updated platform which is up to 10% cheaper to make and also 20% lighter thanks to extensive use of aluminum. The new 2016 Chevrolet Volt is also going to feature a lot of improvements inside the cabin as well as it will have new equipment which is going to make the driver’s life a lot easier.

Just like before, the Volt is going to be available only in select markets and in some of these the buyer will receive a government grant of up to 10% of the car’s total cost. This is actually quite good news and considering the price of the 2016 model is going to drop by at least 5000$ it only means that the Volt will become a major competitor in the hybrid family car market. On top of that, thanks to the all electric operation model, it will pretty much offer massive fuel economy thanks to not using petrol at all for short commutes. 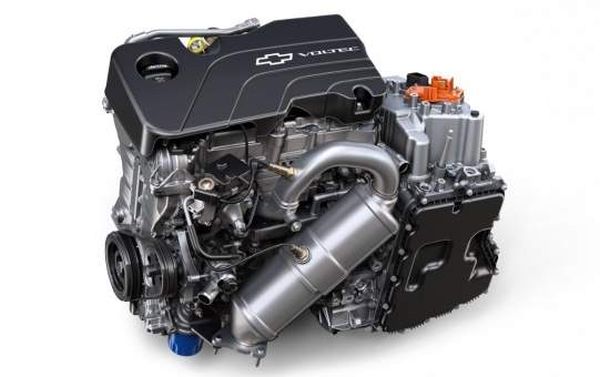 Engine wise, the car will receive a brand new petrol engine. This is part of the new EcoTec family of GM and it was actually developed in Europe. It is a 1.5 liter aspirated inline 4 which is good for up to 101 horsepower and around 90 lb-ft of torque. Even though it doesn’t sound as much as some other models, this engine only has the range extender role, meaning it isn’t actually connected to the wheels. Thanks to this, the Volt is powered by a compact electric motor which is good for up to 149 horsepower and 294 lb-ft of torque. Take into account though that the full amount of power is only available when both power sources are engaged. If driven only in electric mode, the 2016 Chevrolet Volt will run as much as 40 miles, giving it an average fuel consumption of 110 eMPG. This means that if you drive the car each day only around 30 to 35 miles, in a year you will use around 300$ worth of fuel which is amazing compared to some normal hybrid models.

Unlike normal cars, the engine is bolted to a single speed gearbox, meaning the car will get most of its torque from 0 rpm. This gives it a really nice feel when accelerating and thanks to the fact that the petrol engine only engages when the battery is low or in sport mode, the car is really quiet as well. 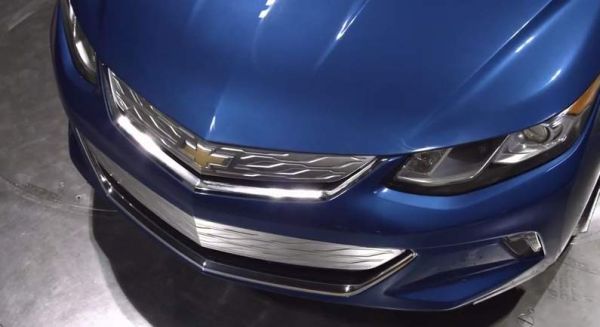 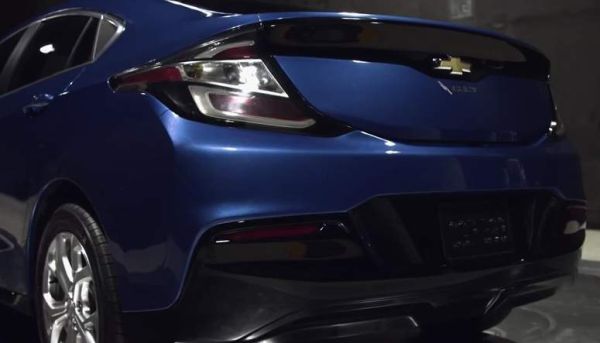 On the outside Chevrolet made a lot of changes to the new Volt. The most important is front area which has been completely redesigned. It doesn’t look like the old model at all and in fact it does resemble quite a bit the new European Astra. At the back things are also quite a bit different but from the side, the car does resemble the older generation a bit. These changes were made mostly because many people though that the older generation was just too flashy for a family car. 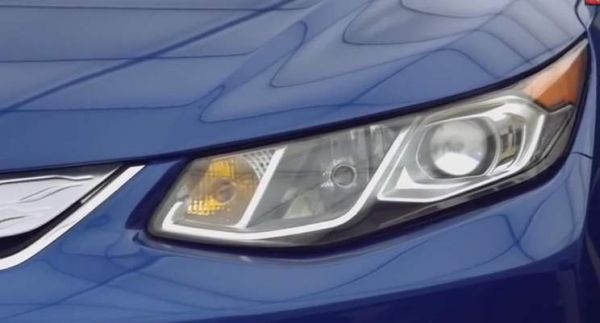 The interior of the 2016 Chevrolet Volt on the other hand also received a few updates, not as radical as on the exterior but still quite big. For example, the dashboard now uses better materials and has now a better shape which lets the driver focus on driving rather than on the information he receives from the instruments. The infotainment system will also see a small bump from 8 to 10 inches which should allow the passengers to enjoy their ride that much more. 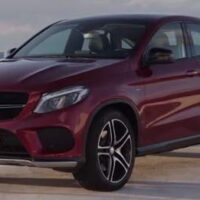 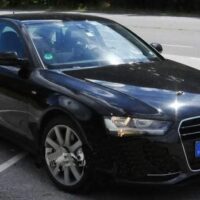