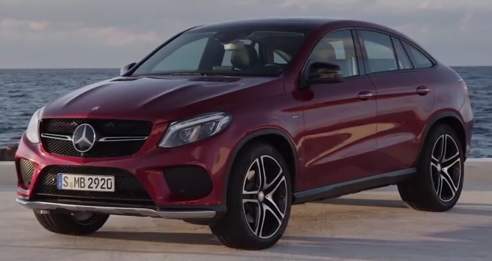 The 2015 Mercedes Benz GLE Coupe is the first car from the German manufacturer to be available only in an AMG form, making from it the only competitor for the current model of the X6. Unlike what the name suggests, the GLE is based on the M Class, meaning it shares its chassis as well as part of its engines with it. Unlike the M model though, the GLE will get a completely different design which borrows heavily from coupe cars. The engines are also going to be tuned by AMG in order to deliver the most amount of performance in order to make it a real sports SUV. 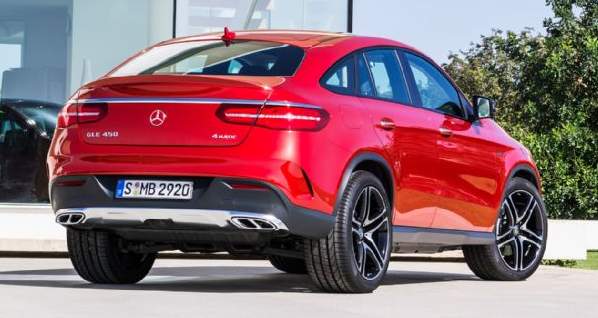 The new 2015 Mercedes-Benz GLE Coupe is going to be available in two available forms. The base model is going to be the GLE450AMG which will get a smaller engine than the GLE63AMG. The latter is also the high performance version which will come with a tuned chassis, different wheels as well as a more aggressive body kit. On top of all that, the high performance version will come with a few differences inside the car, some of these being borrowed from the ML63 model which was released in 2014. The base price for the 2015 Mercedes-Benz GLE Coupe hasn’t been announced just yet but it is expected to come at well over 100.000 dollars for the base model. 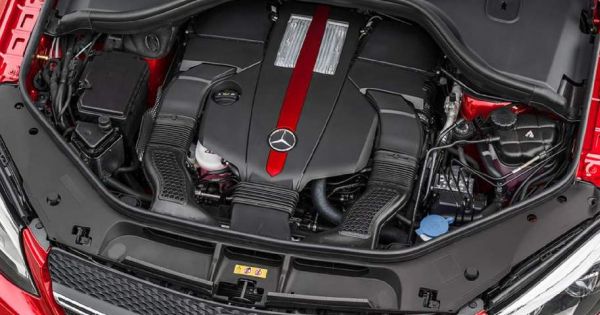 Engine wise, the base GLE450AMG will get a 3 liter twin-turbocharged V6 engine which is also found on a few other models. Unlike on these though, on the GLE it will have more power thanks to being tuned by AMG, so expect at least 360 horsepower and 384 lb-ft of torque, making it quite potent for the small displacement. This engine is also going to offer the best fuel efficiency out of the two, being able to return around 25 MPG on average. The higher end model on the other hand will come with a 5.5 liter twin-turbocharged V8 which is going to develop 518 horsepower and 516 lb-ft of torque. In the sport version it might provide even more than that but Mercedes said that it is plenty powerful to become one of the fastest SUVs on the market.

Both engines are going to offer the 2015 Mercedes Benz GLE Coupe a 0 to 60 MPH time of under 6 seconds and both of them are going to be electronically limited to 155 MPH. There is going to be an option though which will raise the limitation for the more powerful engine to as much as 180 MPH, making it faster than even the Cayenne. This is possible thanks to Mercedes’s new 9 speed automatic gearbox and a massive pair of tires. Both in the front and back the GLE will get 21 inch rims with 285/45 tires in the front and some massive 345/40 tires at the back, giving the GLE the widest tires on a production vehicle to date. 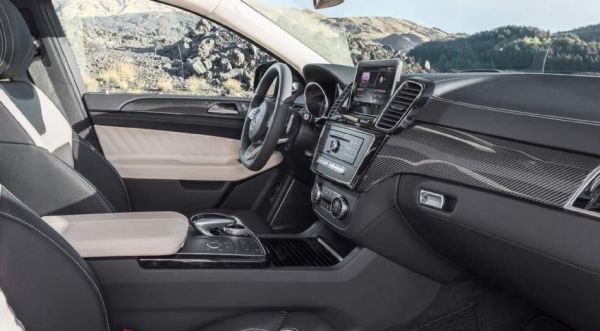 Inside the car things are going to be quite luxurious mostly thanks to the Mercedes heritage. The GLE will get standard leather upholstery, satellite navigation with a detachable screen, triple zone automatic climate control, electric seats with an included massage system, adjustable rear seats as well as a fully integrated infotainment system with internet access.

The exterior on the other hand will best be described as butch. The car looks incredibly good for something that a few years ago was considered ugly. The muscular body with the coupe arch of the roof gives the GLE a more aggressive look than any other of its competitors. The front is quite similar to the ML but at the back, the GLE is unique with a quad exhaust system and a pair of LED tail lights inspired by the older coupe models of Mercedes. 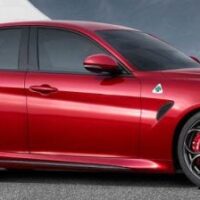 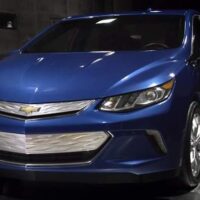