When the 159 was discontinues Alfa promised that they will be making a new model in no time at all but after four years there is still no 4 door mid-sized sedan yet. However, this is going to change with the introduction of the 2016 Alfa Romeo Giulia which from the early press releases and leaks is going to be one of the most anticipated cars from the next couple of years. Why? To simply put it, it is exactly what someone who loves cars wants. 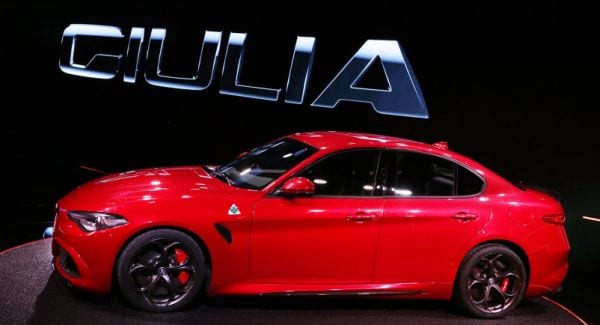 Its price is going to be around 40.000 dollars or a bit more for the entry level model which is quite high when you take into account the fact that it will aim to compete with the 3 Series or the C Class. However, unlike these two it will take a much more radical approach to the medium sized luxury car market. Its looks as well as its engines are going to be something unique that will make a lot of people happy. 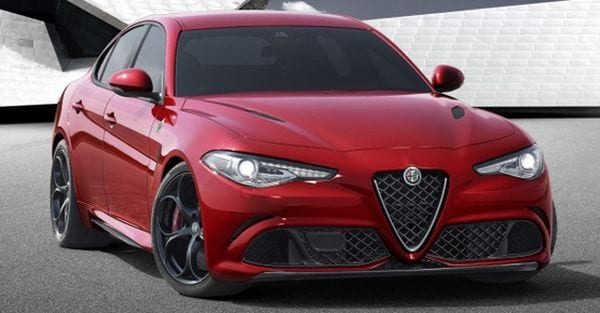 There aren’t many details on its exterior yet but from a few spy photos which surprised a Ghibli with the internals of a Julia you can clearly see that it will be shorter and slightly narrower than its bigger brother. This is quite normal considering its competitors. The base model is likely to come with 17 inch alloys and a dual exhaust system. 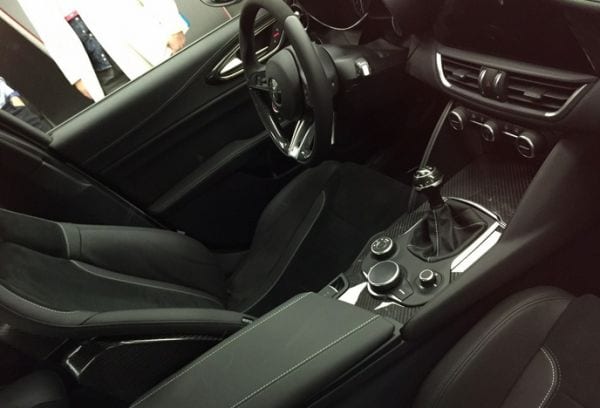 The engines on the 2016 Alfa Romeo Giulia will be where the surprises start. The base engine is likely to be a 1.75 liter turbocharged inline 4 with around 200 horsepower. Further up the range a 2 liter turbocharged engine should come with nearly 250 horsepower and 260 lb-ft of torque. Both of these will be available with 8 or 9 speed automatic transmissions and rear wheel drive. This is the biggest change in the last 20 years, being the only Alfa with rear wheel drive. 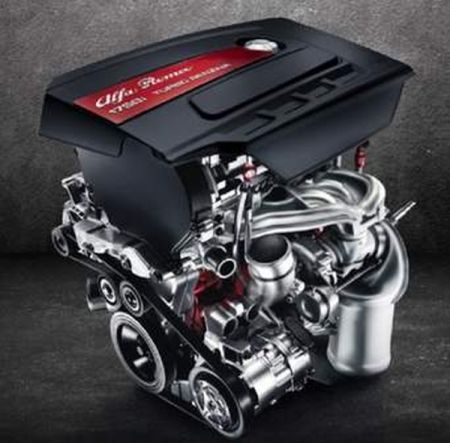 The GTA model that will be released at a latter date however will get a similar engine to the Ghibli, but this time it will be built by Ferrari. This means that the small twin turbocharged 3 liter V6 will be able to make around 500 horsepower and up to 500 lb-ft of torque. This will be mated to a 9 speed automatic transmission and a rear wheel drive system which features a limited slip differential. All of these would make for the most powerful Alfa Romeo ever produced!

After the RAV4 became a more mature car than it ever was, the small crossover segment remained unoccupied by Toyota …