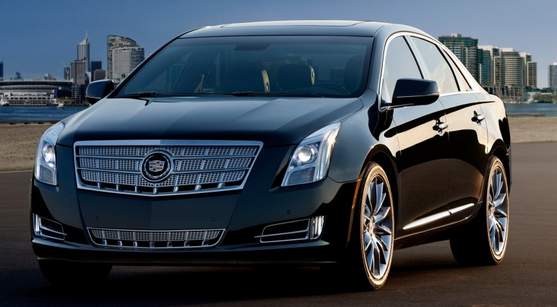 The current model of the XTS has been released back in 2013 so it is quite a new model. It was initially only planned for the Chinese market but the car was quite successful so it was also released in the US, but this time with different engines which are more suitable for that market. Its only drawback is that it is based on the Impala platform so it is available as standard only with front wheel drive which is quite bad for a luxury car, mainly because the driving characteristics aren’t as good as those of a rear wheel drive.

The 2016 Cadillac XTS is going to be the mid-life refresh of this luxury sedan which is going to improve the handling with the help of a tuned suspension as well as slightly differently tweaked chassis. The engines are most likely going to remain the same but we might see the introduction of a new base unit. The price of it will start at around 38.000 dollars which is a base price but the car should be worth it.

Engine wise, the XTS will feature the same 3.6 liter twin-turbocharged V6 in the V-Sport model. This is capable of 420 horsepower and more than 410 lb-ft of torque and as far as we know it will only be available with the 6 speed automatic and an all wheel drive system. The base car on the other hand might get rid of the old 3.6 liter aspirated engine for a much more fuel efficient 2 liter turbocharged unit which would provide a similar amount of power of around 280 horsepower and 300 lb-ft of torque. This will most likely use a similar 6 speed automatic to the turbo V6 but it will only be available with front wheel drive. 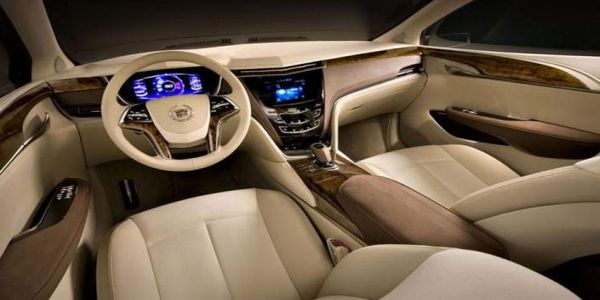 On the interior, the most obvious changes will be to the center console which will likely get a new infotainment system which will use an Android operating system. This will allow internet access, so navigation and entertainment will be on the same unit. 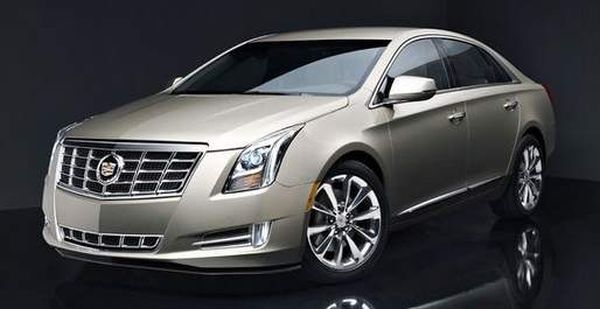 The outside of the 2016 Cadillac XTS will also get a few minor changes in order to bring the car back on track with their current design choices. The most notable change will be the front of the car which will get the new grille as well as a new pair of headlights which for the first time in the company’s history will use fully LED lit units. These are not only going to give the driver better visibility but are also going to give it a much cleaner look. The back of the car on the other hand will remain mostly unchanged with the exception of the exhaust which will receive new tips as well as a diffuser for the V-Sport model. 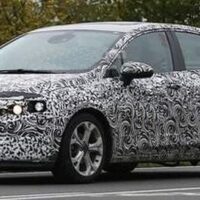 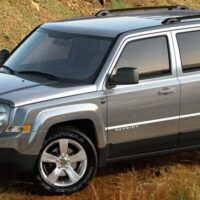