The half a ton truck market has always been an important segment in the US market but quite recently the car manufactures have started offering options that weren’t previously available on this trucks like a fully luxury interior or even a diesel engine. The 2015 RAM 1500 Diesel won’t be left behind because the truck division of Dodge realized they needed something to compete with all those fuel efficient trucks. 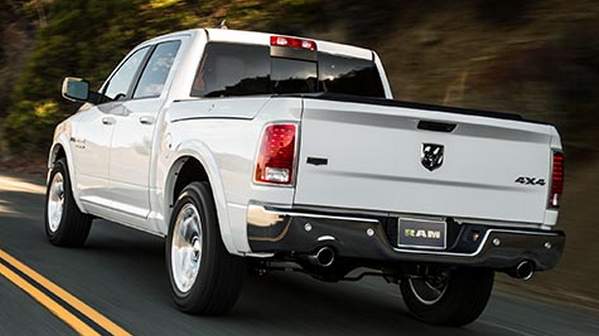 This is the main reason why it was released and because of this, even its basic model is actually pretty similar to a mid-range petrol powered RAM. The cost on the other hand is a bit higher than usual thanks to the diesel engine and the special trim is has. Price is set to start at around 32.000$ which is nearly 10.000$ more than the base version of the truck. The new 2015 model is set to be released at this price point later this year or in the early 2015. 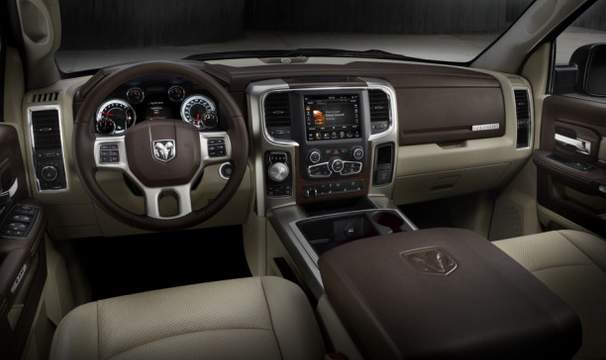 Inside the 1500 Diesel we’ll receive as standard features cloth upholstery, an above average audio system that actually sounds much better than many of those found in premium saloons, electric front seats as well as electric mirrors and an audio system that has a small 4 inch screen that lets the driver control the infotainment system. There is also climate control as standard on all models. The 2015 RAM 1500 Diesel is either available with a dual cab or with a crew cab which means it might really be a family car or a workhorse. 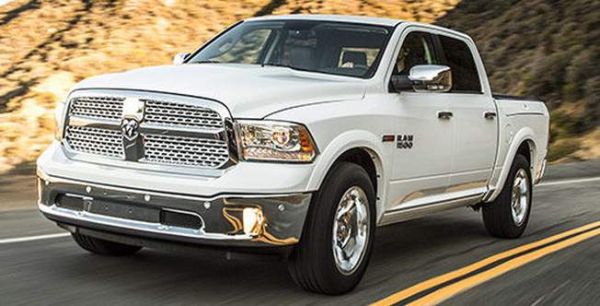 The exterior on the other hand isn’t as different than that of the petrol powered RAM. There are color matched front and rear bumpers, chromed trimmings and a dual exhaust system that has a really nice tone to it. Besides this there are 17 inch wheels with all season tires as standard while 18 inch wheels are available as an option. 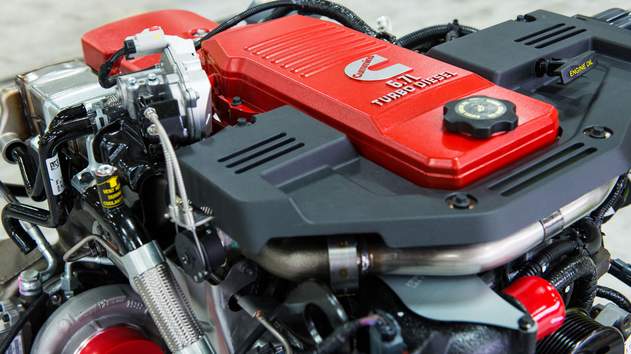 Engine wise, there is only the 3 liter diesel available. This is a European VM Motori supplied engine that has a twin turbocharger system as well as a direct injection system. Thanks to these it is capable of developing up to 240 horsepower and 420 lb-ft of torque. The engine is smooth and thanks to the fact that it is able to deliver most of the torque from around 2000 rpm make it the perfect cruising or working companion. 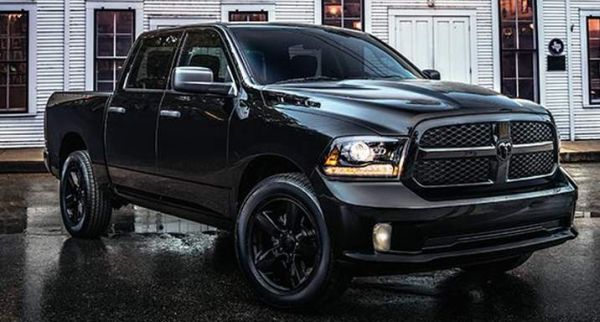 The V6 is mated to an 8 speed automatic transmission that drives the rear wheels via a limited slip differential. Unfortunately, there just isn’t available a four wheel drive system for this engine but because of that, fuel consumption is outstanding for a medium sized truck, at around 32 MPG on average! The car is rated to tow up to 9000 pounds when needed but consider puttin some weight in the back if you want to do it because it is quite light on the rear wheels.

Considering that the original Viper has actually a convertible with a hardtop, Dodge made a lot of people angry when …

The Challenger is approaching the end of its life which is already overdue. The car has been around for the …