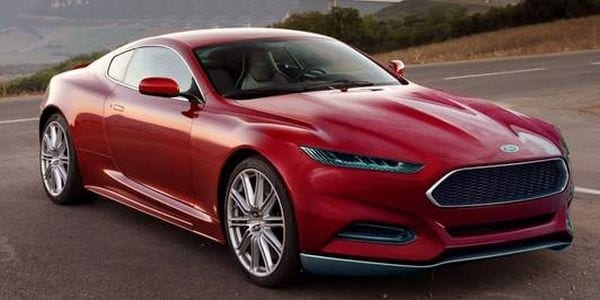 The 2015 Ford Mustang Concept has been announced for a few years and just a few months ago we managed to see what the actual car would look like. The initial concept showed a more streamlined car than the release model with different engines and a more subtle interior which was more retro than the actual car.

The 2015 Mustang on the other hand has been released in the early 2014 and it does look like the concept but there are a few differences to it. Firstly, the design of the car has been altered in order to better resemble the Mark II Mustang which had European influences on its own, so the car looks more European than the previous generation. Its price though remained the same at 22.000 dollars for a base model and up to around 65.000 dollars for a special edition model, which from what the people from Ford said, it will be released each year.

Engine wise, the concept had an impressive 5.2 liter aspirated V8 while the car which was released earlier this year will use a plethora of different EcoBoost engines as well as some aspirated older engines. The base one will remain a 3.7 liter V6 with nearly 300 horsepower and 270 lb-ft of torque which is quite good but it is exactly the same as the older model. There are three additional options, a 2.3 liter EcoBoost with 305 horsepower and 300 lb-ft of torque which is not only more powerful than the base engine but it also at least 20% more fuel efficient. There is also available a 5 liter V8 with 435 horsepower and up to 400 lb-ft of torque. 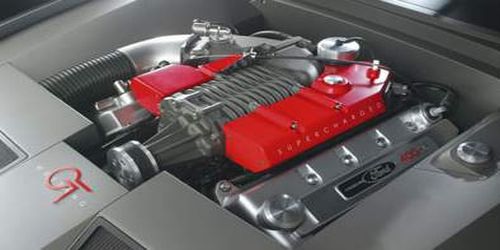 The car is also most likely going to receive in the near future a 2.7 liter twin turbocharged EcoBoost with more than 400 horsepower and 450 lb-ft of torque which should replace the old 5 liter V8.

Transmission wise, the car will only be available with rear wheel drive and either a 6 speed manual gearbox or a 6 speed automatic with paddle shifters on the steering wheel. 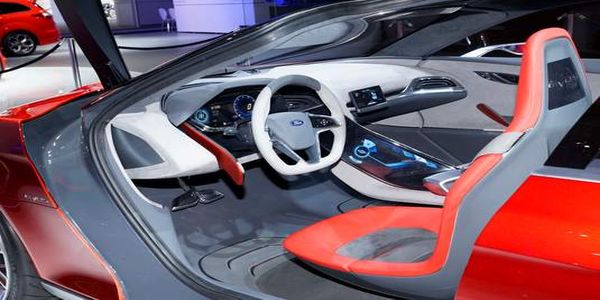 Its exterior will be quite similar to that of the concept with a few changes. For example, the fastback look will be gone in the favor of a coupe look which is a lot more similar to the European coupes rather than the American ones. 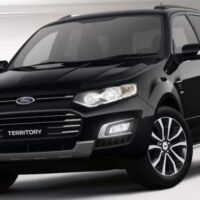 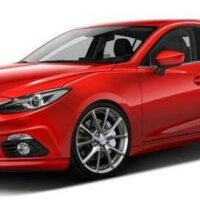