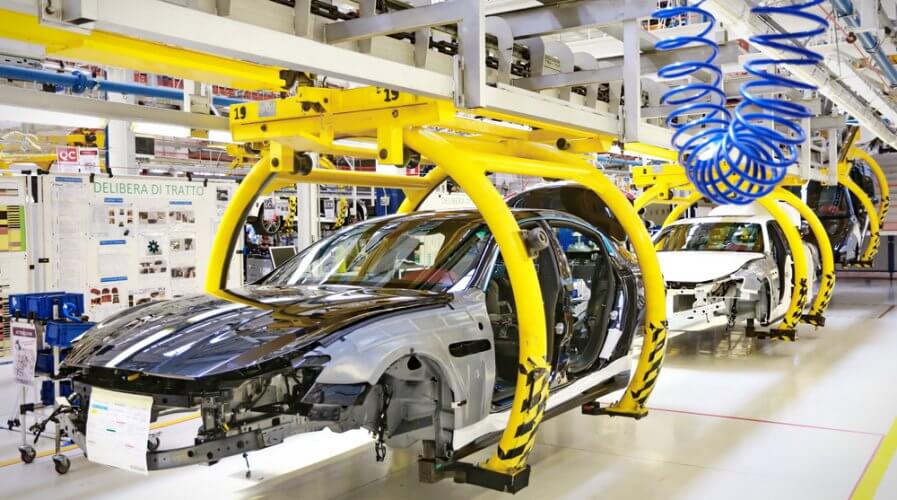 Automotive industries so far have been thriving in producing unique design vehicles with dynamic features. The use of automobile vehicles around the world is increasing at a significant rate, especially in developing countries. Automobile vehicles have become the primary source of transportation.

Today many countries are manufacturing motor vehicles, among which China is one of the top leading producers. Industries involving in the repairing of automobiles or fuel stations are excluded from the automobile sectors.

The automotive industries made their way into the global market around the 1800s with the invention of a possible internal ignition engine. An engineer, Samuel Brown, monopolized the first-ever internal ignition machine in London.

Later, the joint efforts made by Henry Ford and all the American automotive manufacturers made the mass production of vehicles possible. By late 2000, automobiles became an essential item for traveling. Cars soon became a global trend and paved its way into the market regardless of the rising fuel prices.

Since then, automobile industries started to expand slowly, meeting the demands of the customers. However, in recent years, environmentally friendly cars are on a higher market because of their impact on the environment.

Interchangeability and standardization were the two main areas focused by the Americans in the automobile sector. The American system of interchangeability was displayed and demonstrated at the British Royal Automobile Club in London in 1908. During that event, three of Cadillac vehicles were dismantled and later reassembled for a test drive. The car successfully drove 800 km without any problem.

Henry M. Leland founded Cadillac Motor Car Company in 1902. Another important innovation in the evolution of powered gasoline automobile vehicles was the invention of an electric starter. An electric starter was designed by Charles Franklin Kettering, an American engineer. Since then, automobiles have been advancing with better modifications and designs.

The introduction of a new automobile model usually takes around four to five years. Generally, companies create new models to acknowledge unmet public preferences and demands. So far, automotive industries have been thriving in meeting the challenges of developing new models to ensure the needs of the people.

China accounts for the largest automotive industry, both in terms of production and marketing, followed by the United States. In 2019 Toyota was ranked as the world’s largest selling car brands with about ten percent market share.

In case you are planning on purchasing a brand new car or looking for customers to sell off your old car, you can check out the ‘ Zemotor’ website (https://www.zemotor.com) where you can post pictures of your vehicle for sale. 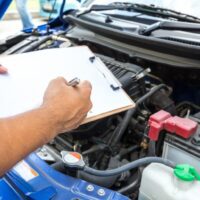 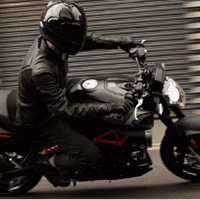 What Are The Different Motorcycle Riding Styles?