The GMC Canyon has just been revised last year and despite being quite new on the North American market, the truck sold better than most of its competitors and it quickly secured a second spot in its class, right after its sibling, the Colorado. This year at the Los Angeles Auto Show, the GMC counterpart has been revised once again and it has been upgraded with two new trim levels, one of them being the 2017 GMC Canyon Denali which is the only luxury model in it class and it will certainly remain that way for quite a bit of time from now on. 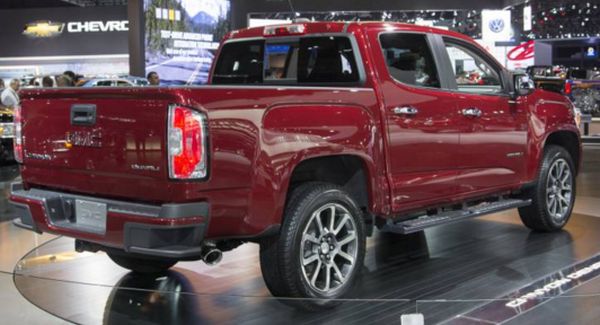 It is unclear for now when the truck will be available for sale or how much it will cost but there are quite a few rumors about this. It seems that we will be able to buy one as early as the start of 2016 and the price will be at least $5,000 more than that of the equivalent V6 model, meaning it will start around $35,000, still a great price considering that it will basically have no competitor. 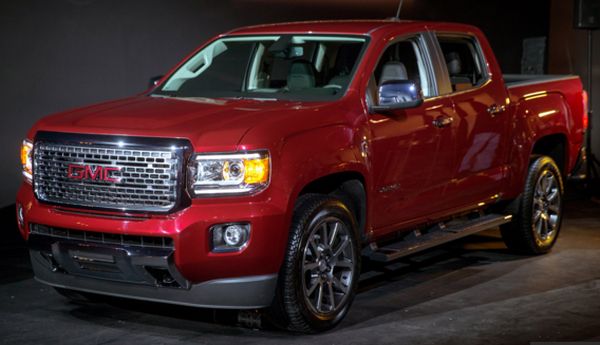 Let’s start with what changes GM did to the chassis of the 2017 GMC Canyon Denali. While it may not be all that obvious, GM actually updated its suspension system in order to be more comfortable and better to drive than the base model. The brakes are also upgraded over the base model of the truck but they are identical to those found on the V6 model.

Engine wise, the Canyon Denali will be available on the market with two different engines, a petrol offering as well as a diesel. For now, the great diesel engine will only be available on the Denali but it will also be offered on the lesser models of the truck in the next months. The base engine will be the 3.6 liter naturally aspirated V6 good for 305 horsepower and 269 lb-ft of torque and it will be mated only to a 6 speed automatic and rear or all wheel drive. The manual is not available and it will not be offered on the Denali which is a bit of a shame for those looking to tow.

The diesel on the other hand is the all new baby-Duramax, the 2.8 liter turbocharged inline 4 diesel which will offer 200 horsepower and over 350 lb-ft of torque while offering at least 25% better fuel economy than the petrol engine. This particular model will come with a different 8 speed automatic and thanks to that, it will also be able to tow more than 7,700 pounds over the only 7,000 pounds of the V6, thus becoming the most capable compact truck on the market. 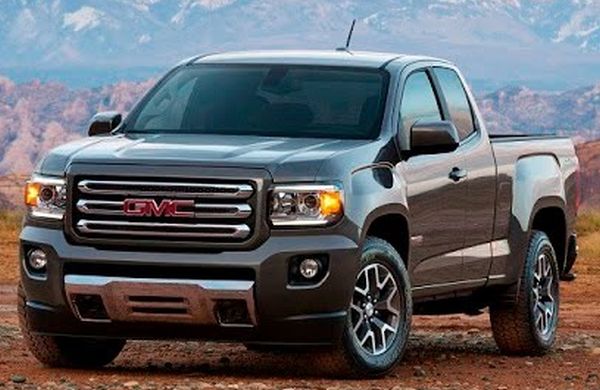 The biggest changes on the 2017 GMC Canyon Denali are on the exterior which has been completely revamped. The front end is now pretty much identical to that of its bigger brother, the Sierra Denali, sporting the same chromed grille and headlights, chrome running boars on the sides, chromed wheels and bumpers and even a unique hood. The colors will also be all new on all the Denali models and the truck should also feature an upgraded magnetic suspension system. 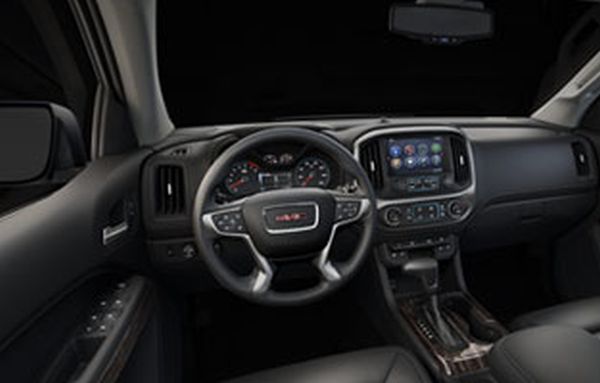 Inside the cabin, we hope that the 2017 Canyon Denali will feature all leather seats with heating and ventilation as standard, an upgraded Intellilink infotainment system with a Bose surround audio and also a full black interior with the only accents being the wood on the center console. This will be upgradable to aluminum on the higher end versions while customers could also get the chance of customizing the truck before buying it. The rear will also get ventilated seats for the first time ever in a compact truck.

Unlike the C Class which received Mercedes’ new modular platform, the E Class will actually continue for a couple of …

It seems that Audi loves to jump over several steps instantaneously. Its offer of hybrid models fallen behind that of …