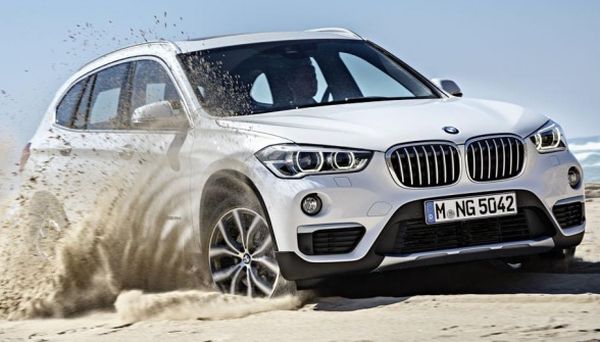 BMW recently moved their X1 to an all new platform which is more efficient and safer too. However, unlike the previous model which was based on the same rear wheel drive platform as the 1 Series, the new generation of the X1 is based on a front wheel drive platform which doesn’t sound as appealing as before. In order to sweeten the deal a bit more, BMW will be releasing a sportier version of the car with the 2017 BMW X2 which has already been spied a few months ago with camouflage on it and a few weeks back with a more revealing camouflage.

Just like with the new X1, the X2 will be using the same front wheel drive platform and mostly the same engines. However, it will look quite a bit more different than the X1 and it should get a more upmarket interior as well. The car is expected to launch in January at the Detroit Auto Show and it should go on sale by the end of the year. The price is still unknown at this point but considering its competitors we expect it to be more expensive than the X3 and the X1 which means it will directly compete with the Evoque. 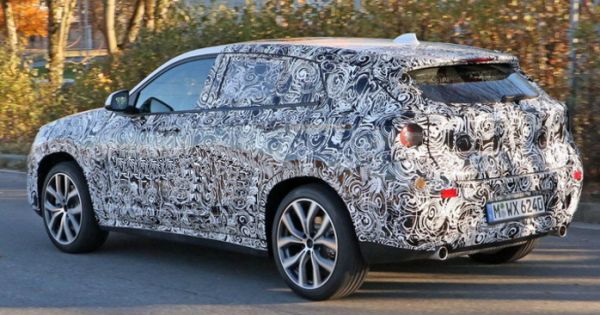 The design of the car looks to be mostly finished and from the camouflaged model we can see that BMW is taking a different approach than with the X4 and X6. This time around, the 2017 BMW X2 will not be using the coupe-like shape of the larger X6 but it will rather look a lot like a sportier version of the X1. This means it will be lower, slightly wider and slightly longer. These new shape should make for a more aggressive looking and hopefully better looking car. The front end will likely be similar but it will get darker inserts but the back will get a smaller window, a larger spoiler and an all new tailgate. Also, the back will receive a new bumper integrating a new exhaust system as well as a subtle diffuser.

Inside the cabin the interior will be mostly taken out from the X1 but this time around the car will come with more features and slightly better materials in order to account for the extra money spent on the car. Unlike the X4 which lacks sufficient space in the rear, the X2 will provide just as much space as the X1 and thanks to its slightly longer body, it will also have more luggage space as well. The seats will be identical to those found on the top end versions of the X1 but we might also see a Recaro-equipped M version in the near future.

Engine wise, the 2017 BMW X2 will be using similar engines to those found in the X1. In Europe, the base model will come with a 2 liter turbocharged inline 4 petrol engine good for 189 horsepower and 207 lb-ft of torque while further up the range, a 228 horsepower petrol engine will be available. There will also be available three different diesel engines ranging from 150 all the way up to 228 horsepower. In the United States on the other hand, the car will not get an inline 6 engine, mostly because we are talking about a transversely mounted engine. However, we could receive a 2 liter twin-scroll turbo inline 4 with up to 300 horsepower and more than 290 lb-ft of torque while a diesel is highly unlikely. However, a hybrid is a real possibility but for now BMW doesn’t really have a suitable powertrain for such a small car. All engines will come equipped with an eight speed automatic but a manual might be offered in Europe on certain models. 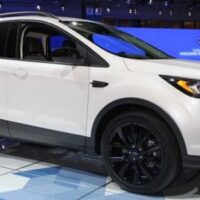 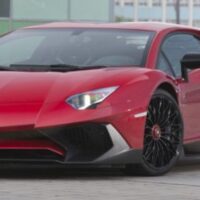