Starting with last year BMW decided that is just the time for the Mini range to get a new update. The 2016 Mini Countryman will receive the same treatment as its smaller siblings, so it will receive some hefty new updates starting with the last half of 2015. The car is likely to get new engines, new interior options as well as an updated design which should better fit the new range of cars Mini is offering. 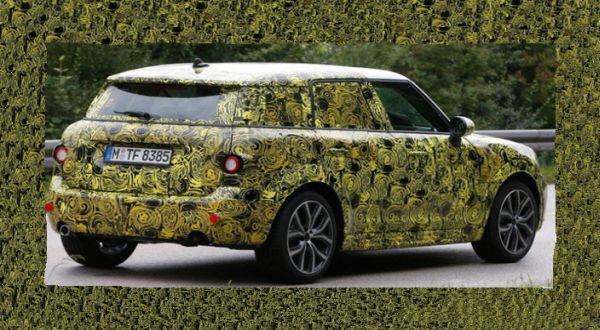 Its price on the other hand will remain one of the few things that will not change, so expect anywhere between 23 to 35 thousand dollars for the car depending on the model you are getting. These prices are quite good and considering its main rivals will actually go for a bit more than that, the Mini is the car to consider if you’d like a small crossover. 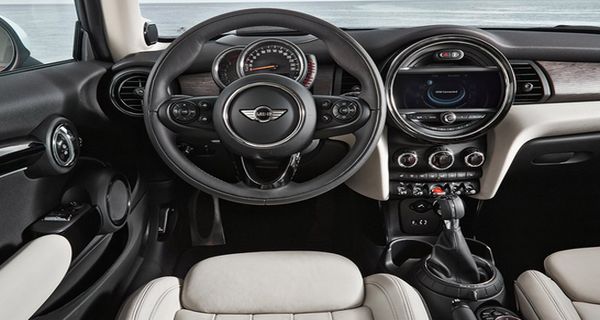 Its interior will depart from the classic Mini look with that massive dial in the middle of the dashboard and it will take the new layout of the new Mini Cooper. The standard features should also get a small bump with automatic climate control, satellite navigation and leather wrapped steering wheel being offered as standard features now. 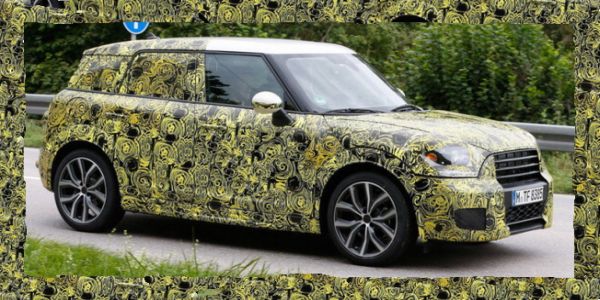 The outside of the new Countryman will also get a small update with a brand new front end that is set to look a lot like the new Mini Hatchback. Expect a bigger front grille that is now surrounded by chromed fittings, bigger air intakes in the front bumper as well as new headlights and tail lights that will use both Xenon and LED for the main clusters. On top of that, the mule-car Mini was testing was slightly bigger than the older model which might translate in more space for the passengers. This would mean that the new Mini might get more than 450 liters of space as well as more room for the rear seats.

Engine wise, things will be slightly different for the 2016 Mini Countryman. While the previous model used the older 1.6 engines, the new car will get a totally different set of engines, starting with the 1.5 liter 3 cylinder engine from the new Mini. This will be capable of 135 horsepower and up to 150 lb-ft of torque with ease. The diesel version of this engine on the other hand will offer 115 horsepower which is less than the petrol engine but it will actually provide more torque so it should be more suitable for the small crossover.

There will also most likely be the two 2 liter engines which come in both diesel and petrol form. The diesel will have around 170 horsepower while the petrol engine will offer up to 200 horsepower. Both of these will get from 0 to 60 MPH in less than 8 seconds and up to a maximum top speed of just over 134 MPH. 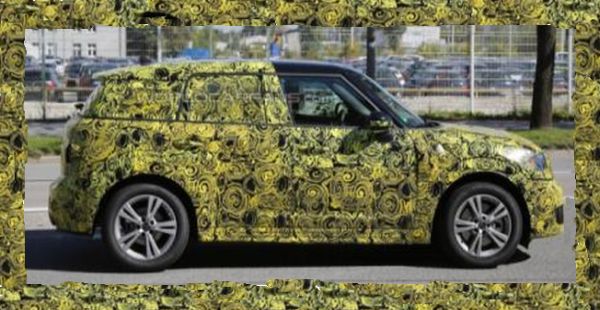 One of Ford’s best sellers, Focus is finally getting its performance version back. 2016 Ford Focus RS will continue the …