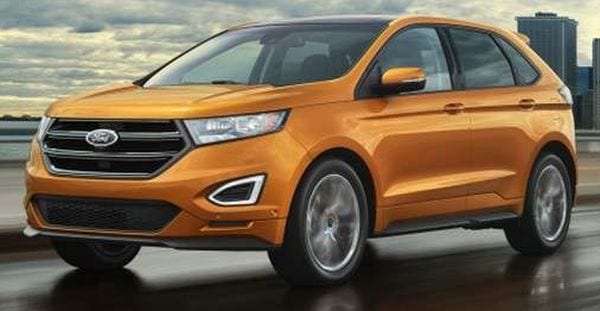 The Edge has been completely revamped last year with new engines, a bold new design as well as a lot of upgrades inside the cabin. However, it was not perfect because it still lacked some features inside the cabin and on top of that its engines could have been upgraded just a little more. Even though Ford has not said anything about a new model, we are almost certain that the 2016 Ford Edge is going to be launched in the next few months and it will be available on the market starting with the first quarter of 2016. Just like before, its price should be right around the $29,000 for the base model while a fully equipped version of the Edge will not cost more than $45,000 which is still quite good for a sporty crossover. 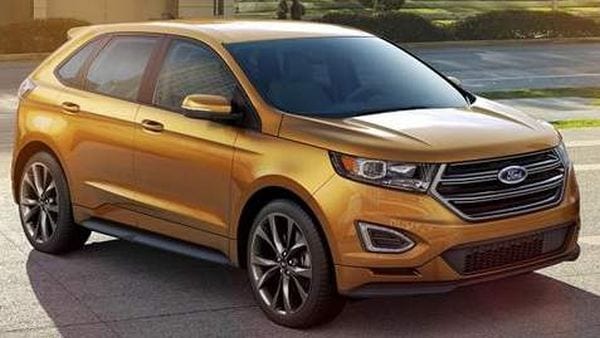 We know for certain that Ford is going to keep the core of the car pretty much unchanged but its interior is likely going to see a few upgrades while on the exterior the new Edge may receive a few styling cues from the newest Ford models. Its engines will remain pretty much identical to those of the current model but the top of the range one might see a small upgrade over the current model.

Let’s start with the interior of the 2016 Ford Edge because this is what people are interested the most when buying a family crossover. Firstly, the Edge is going to be one of the first Ford models to receive the Sync 3 infotainment and navigation system. This will offer a new user interface as well as a more powerful hardware meaning it will be both faster and much easier to use than before. The materials on the dashboard and seats will remain just as good as before but the top of the range Sport model is likely going to receive a new pair of more supportive seats in the front.

On the outside though, the new Edge will be pretty much unchanged over the 2015 model which is to be expected considering how new the car is. The front end will continue to offer that bold grille and aggressive set of headlights which does make it stand out from the rest. In the back it may get a new set of tailpipes which could complete the look while the Sport model is likely going to get new rims designs in order to make it a bit more special than the rest of the range. 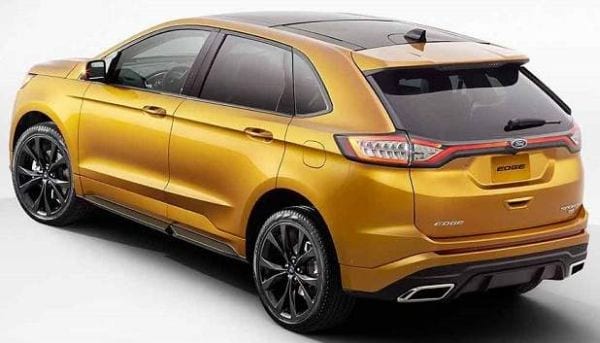 Under the hood of the 2016 Ford Edge we are still going to find the same three engines as before, two turbocharged mills and a naturally aspirated one. The base will still be the 2 liter EcoBoost inline 4 which is quite capable at 245 horsepower and 275 lb-ft of torque which may not seem like much but more than 80% of that torque is available from as low as 1,500 rpm. This will allow it to tow up to 3,500 pounds which is quite impressive for such a small engine.

The option will be the 3.5 liter naturally aspirated V6 which will continue to offer 280 horsepower and 250 lb-ft of torque. This engine is intended for those looking for a smooth highway cruiser that has very good high end torque and power. The top of the range will remain the 2.7 liter EcoBoost V6 which unlike the other two, it will be offered with all wheel drive only and it could be one of the first engines to receive Ford’s new 9 speed automatic. This mill will be capable of 310 horsepower and 350 lb-ft of torque and it will be able to make the Edge reach 60 MPH from a standing start in only 5,6 seconds, all while using just as much fuel as the less powerful V6. 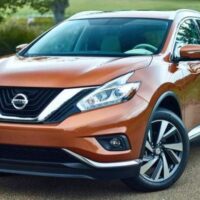 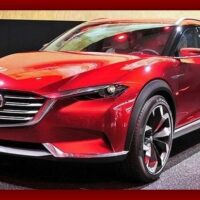