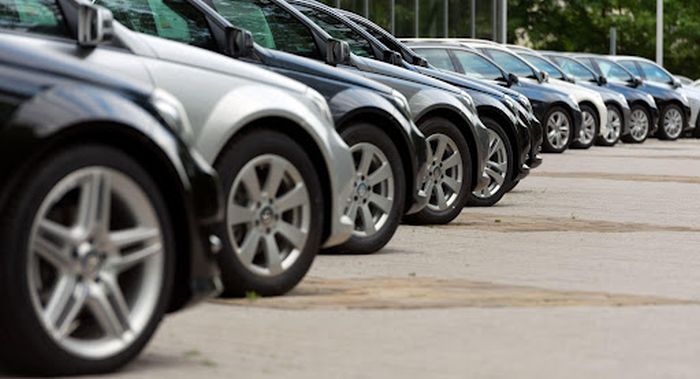 The automotive industry has undergone a lot of changes recently, and market research showed that automotive is the single biggest retail segment in the United States. According to market research, it accounted for more than 20 percent of retail spending alone, coming in at $1.2 trillion dollars. Retail is a major part of the United States economy, and it took a significant hit during the coronavirus pandemic. Now, it appears that the automotive industry is propping up the retail sector. Why is this the case, and what does it mean for the future?

Retail Shopping Suffered During the Pandemic

Every industry suffered during the coronavirus pandemic, but the retail sector appeared to suffer more than most. One of the biggest reasons why the retail sector suffered is that many of the stores were forced to close down because they were not essential. Furthermore, a lot of stores were not prepared to shift to an online-only shopping model. As a result, some of the biggest retail giants in the world struggled during the pandemic, with some of them going out of business.

Even though it is good news that a lot of retail stores are opening up again, the recovery continues to lag behind in some areas. Some sectors are doing better than others, and there has been a dramatic increase in the demand for car parts in the retail sector.

There Is an increased Demand for Car Parts

A lot of people are frustrated because the price of car parts is going up, but one of the biggest reasons why car parts prices are going up is because they are in high demand. There is a significant semiconductor chip shortage right now. This is making it difficult for automotive manufacturers to keep up with the demands of consumers. There are a lot of people who are looking for a new car right now, and many people are unable to find one because automotive manufacturers cannot keep up. Until the chip shortage is resolved, new cars will be hard to find. Some companies, such as GM, are seeing their revenues plummet, demonstrating the impact the chip shortage is having on car companies.

This is also driving up the price of used cars. A lot of people who would be purchasing new cars are purchasing used cars instead. As a result, there is more demand for used cars, increasing prices.

What all of this means is that people are repairing their cars more now than ever. A lot of people who would be swapping out their old cars for new ones are unable to do so because the cost of a car has become so prohibitive. This is one of the biggest reasons why people are purchasing more car parts. Many people need these parts to repair or alter their cars, giving them a few extra years of life until they can purchase a car at a reasonable price.

Market research has also created a window into just how people are sending their money on car parts. During the past few years, specialty automotive consumers have purchased car parts both in-person and online. During the pandemic, it should come as no surprise that more people are purchasing car parts online. Purchases can vary widely. Some people start by purchasing high-performance chemicals that are easier on the engine or that increase the power of the vehicle. Then, once they see these chemicals make a difference in the performance of the car, they reach for specialty wheels and tires next. What this means is that consumers will get more ambitious with modifications to their vehicles over time.

It will be interesting to see how the retail market unfolds in the near future. There are a lot of changes coming to the automotive industry. Eventually, the chip shortage will come to an end, and cars will be easier to find. More people are interested in alternative power vehicles, which might mean different modifications. Finally, as we head toward the holiday season, the retail market should get a boost from Christmas shopping. It will be interesting to see how these factors impact the car part market moving forward.

Luke has been in the automotive content writing and distribution industry for quite some time and enjoys staying up-to-date on all the latest automotive news. He is one of the managers at automotive-marketing.com, the best digital marketing agency for automotive companies to partner with. 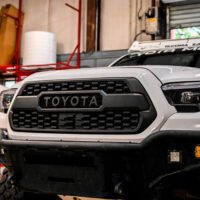 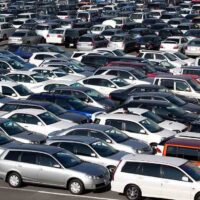 How Are Cars Made?