The 2017 Ferrari GTC4 Lusso is what Ferrari executives hope to be a worthy successor to the model FF, although in reality it is more like an older model got renamed; hardly a first time in Ferrari’s history. This is not the only trivial tradition associated with the car. In case you were wondering what is in the name, the answer is simple: the new name is a combination of several different Ferrari models. “Lusso” is a reference to Berlinetta Lusso. The “GTC” comes from Ferrari 330GTC and “4” is a reference to the previous model. Now that the name is out of the way, let’s take a look at the actual car.

The 2017 Ferrari GTC4 Lusso is expected to make a debut this March at the Geneva Motor Show, although the exact release date is still very much a mystery. In all likelihood, we can expect to see them in person by the end of the year.

As for the price, all we have to go on are speculations, although one thing is all but certain: the 2017 Ferrari GTC4 Lusso is going to cost more than its predecessor. The reason for this lies in the fact that there is a number of improvements and technologies involved. Besides, a change of the official name is always a good opportunity to change the price as well. In any case, the official price has not been released, although the GTC4 Lusso should not go for less than $350,000. As far as supercars go, this one seems well worth the price tag.

From the outside, the new 2017 Ferrari GTC4 Lusso actually looks a lot like an updated version of Ferrari FF – mostly because that is what it is. Still, the modifications are considerable enough to merit a special mention. The roofline is lower than it used to be, the front fascia is dominated by the new grille and bumper, while the rear one is all about the taillights and the new diffuser. 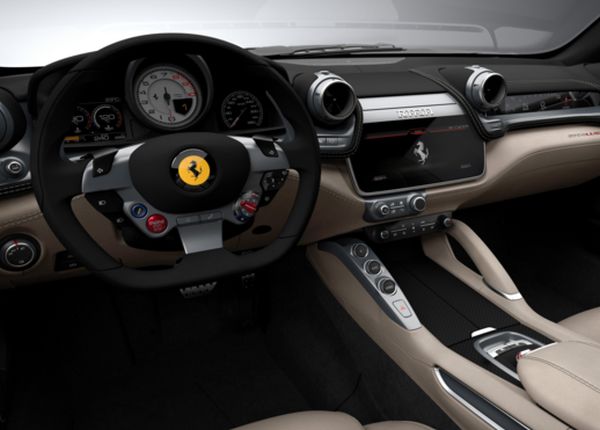 As for the interior, the 2017 GTC4 Lusso is actually different from the previous model. The lower roof has not jeopardized indoor space, which features all the high-quality materials one would expect from a Ferrari. Where the model breaks from the FF is the newly introduced Dual Cockpit architecture, which is designed to make driving a more pleasurable experience. The steering wheel is also new and noticeably smaller, due to revised safety features – specifically, the new airbag. The infotainment system has various new features and now comes with a 10.25-inch screen. 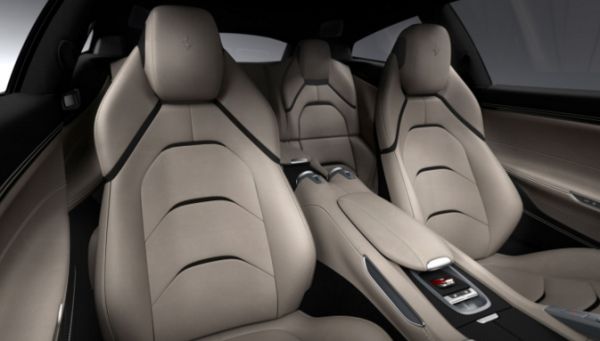 The powertrain is perhaps the most important new feature about the 2017 Ferrari GTC4 Lusso. It comes with a 6.3-liter V-12 engine, capable of dishing out 690-hp and 514 lb-ft of torque, which is noticeably more than its predecessor. This also means better acceleration – from 0 to 60 mph in 3.1 seconds, while the top speed is 208 mph. All that, on a four-wheel drive; pretty impressive, even for a Ferrari. 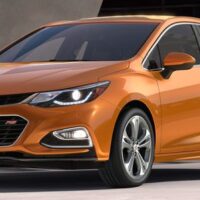 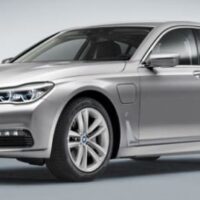