The ongoing model of the LaCrosse is one of the more comfortable cars in its class but it does lack the looks or even the on-road performance of some of its competitors. In order to change that the company released an all new model with the 2017 Buick LaCrosse. The car has been rumored for a long time and it has even been caught testing with heavy camouflage on it but only now we can see how good it really it. Unlike what some manufacturers are doing, Buick decided to build an entirely new model with the new LaCrosse so it does not share anything with the ongoing model. 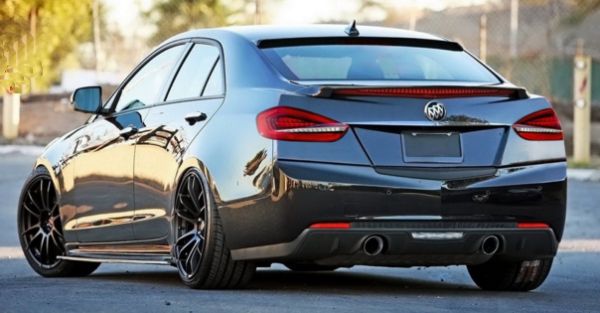 2017 Buick LaCrosse is based on GM’s P2XX architecture which is an elongated version of the E2XX. That means it uses a lot lighter materials than before which allow the new LaCrosse to be around 300 pounds lighter than the ongoing model. The new platform also received better noise, harshness and vibration ratings. Also, despite being only 0.6 inches longer, 0.1 inches wider, the car is 1.6 inches lower as well as it has a 3 inches longer wheelbase. These new size makes it look a lot more like a coupe than a boxy sedan which is perfectly fine with us. Unfortunately the car will go on sale in the second half of 2016 and when it will hit the market it is expected to be at least $4,000 more expesive than the current model.

Why will it be more expensive? Well, unlike the ongoing model which offers two different engines, the 2017 Buick LaCrosse will come with a single choice, a 3.6 liter naturally aspirated and direct injected V6 which is also available on the CTS or the Camaro. However, in this particular application the engine will only make 305 horsepower and 268 lb-ft of torque which is still enough in our opinion.

Unlike the previous model which used a 6 speed gearbox, this new one is using an all new 8 speed automatic which will drive either the front wheels on the base model or all of them. In the first case, the car will come with Buick’s adaptive suspension system which will make the ride more comfortable without compromising the way the car drives. On the four wheel drive model this will be unavailable but it will still receive the standard Start/Stop technology as well as a cylinder deactivation feature in order to preserve as much fuel as possible.

Exterior of the new 2017 Buick LaCrosse 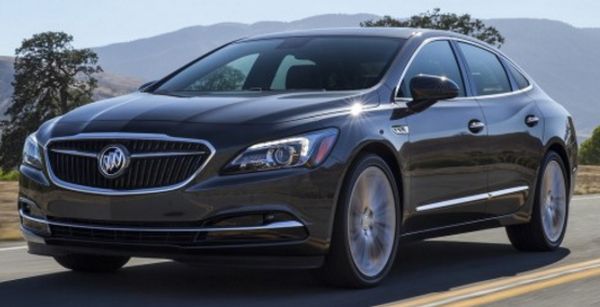 Let’s talk about the exterior of the new LaCrosse because we have to say that it looks spectacular. We would even dare to say that the 2017 Buick LaCrosse looks better than the MKZ or even the new European luxury sedans. The front end is certainly a Buick but the lower stance, wider grille and slim headlights make us think about a luxury super-sedan. The rear features the right amount of curves and together with the car’s low stance and sloping roof make for a really good looking vehicle. As standard it will come with 18 inch wheels but 19 or 20 inch rims will be available even on the base trim levels. 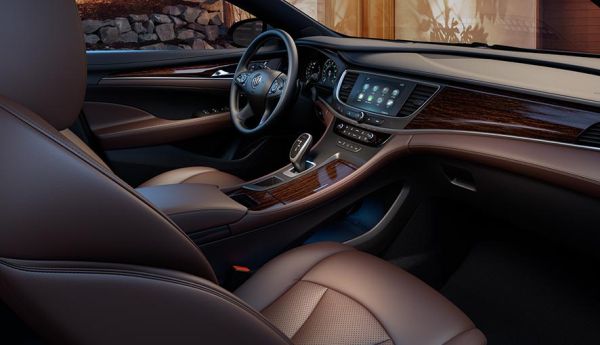 The cabin of the new LaCrosse looks just as good as the exterior. Luckily, Buick managed to design a conservative interior which doesn’t get rid of all the physical buttons without having to look cluttered. The center console is wide and it features an 8 inch touch-screen which controls the satellite navigation or the infotainment system. There is a knob that controls the temperature and the climate control system also features nicely laid out buttons. The upper part of the dashboard is covered in leather while the lower part is made out of pure wood which really sets it apart from its competitors.

Buick currently sells on the US market two different crossovers, the Encore which is a rather small city crossover and …