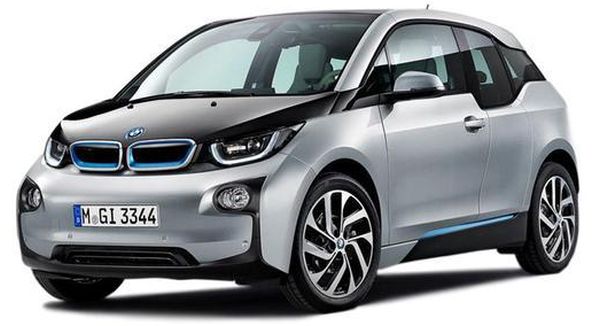 The i3 is one of the more interesting cars BMW currently sells because it is a fully modular electric vehicle which is not only affordable, but it can also be ordered with a range extender which will allow anyone to use it just like any other petrol powered vehicle. Being released back in 2013, the car already received a small update quite recently at the LA Auto Show, update which improved its powertrain, it offered a few new trim levels as well as a new price. The car sells better than ever and the special edition models are there to increase its appeal rather than to boost its sales.

One of these new models which have been released in Los Angeles is the Shadow Sport limited edition which will only be built in 50 units and as far as we know, it has already been sold out by BMW in the first day of its announcement. The price for the i3 will not change for the usual model but the Shadow Sport will start at roughly $47,000 and it will only be available in the United States. BMW also said that they may apply an extra $5,000 for this model in order to deliver it faster than the first half of 2016 while the usual model will likely be delivered in the second half of next year.

The design of the new 2016 BMW i3 did not change all that much over that of the ongoing model. The front end remained unchanged but the car could receive a new set of wheels for the base version. Most changes come with the Shadow Sport edition which comes in an all new full black paint, 19 inch unique wheels which will be painted in either black or deep silver as well as a blue painted front grille. 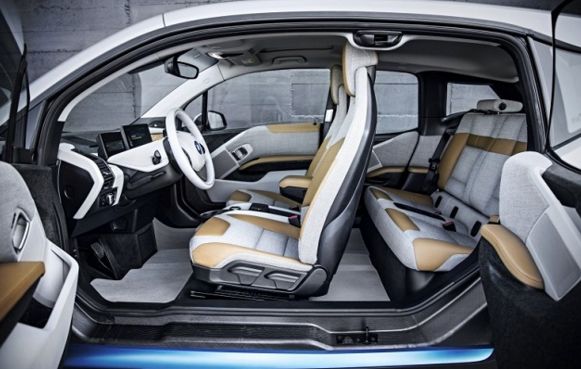 The interior on the other hand received a bit more care and even that of the base model has been upgraded with slightly better seats as well as new materials on the higher end models. The Shadow Sport model on the other hand will not only get a differently colored upholstery but it will also allow its 50 buyers to customized the dashboard as well as the stitching on the seats. Unfortunately, the car will come similarly equipped to a top end version of the usual one which is a bit of a shame because we expected it to come with at least a differently customized infotainment system. 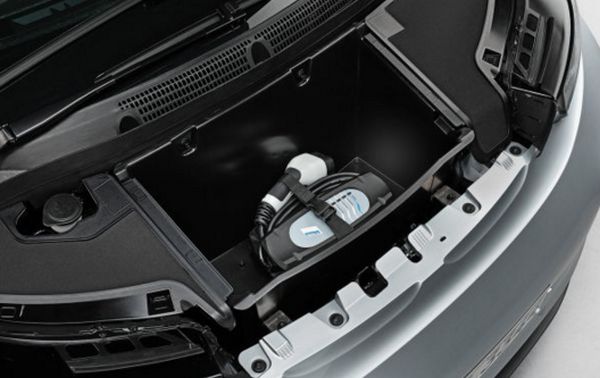 Engine wise, the new 2016 BMW i3 remained similar to the ongoing model and it will still be available as either an electric only model or with a range extender fitted to it. The electric motor remains unchanged for both models and it is a compact 168 horsepower electric unit which will power the rear wheels via a single speed transmission. This will allow the car to get to 60 MPH in around 7 seconds and get to a limited top speed of 93 MPH which is not all that great but it should be more than enough considering it is intended to be a city car. 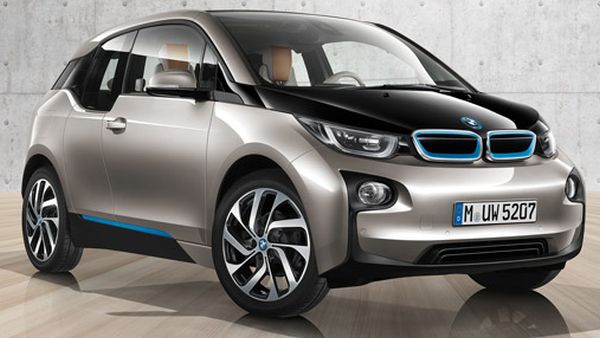 The range extender consists out of a small 2 cylinder 647cc petrol engine which is fueled by a 9 liters fuel tank. This will further extend the range of the car to a total of 150 miles of even more than that if the driver will be able to drive consistently. The Shadow Sport model on the other hand comes with a differently tuned suspension system which should allow the car to be better to drive on tight roads without having to compromise on the comfort of its passengers. The petrol engine has also been tuned in order to provide more power when the driver needs it. 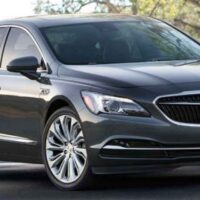 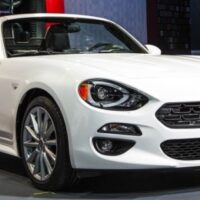