Maserati is one of the most well known sports and luxury cars manufacturers in the World and this year is their 100th birthday. With this occasion, the 2016 Maserati Alfieri has been announced which bears the name of the Alfieri Maserati, the 5th of the Maserati brothers. The car had been announced to be the new direction Maserati is heading which is quite an impressive one to be honest considering most of its competitors are going with more restrained looks.

While the previous GT model featured a selection of V8 engines with power ranging from 400 to around 550 horsepower, the Alfieri is actually going to have a completely different selection of engines. The base is expected to be a 3 liter twin-turbocharged V6 which is also found in a few other Maserati cars. This engine will easily be capable of 410 horsepower and 450 lb-ft of torque which is actually a bit more than the previous car. The top of the range on the other hand will have a 3.8 liter V8 with twin-turbochargers. The minimum power expected from it is around 525 horsepower while the SuperSport model should have at least 600 horsepower, more than enough to make it capable of competing with cars from Ferrari, Mercedes and the other super-car manufacturers out there. 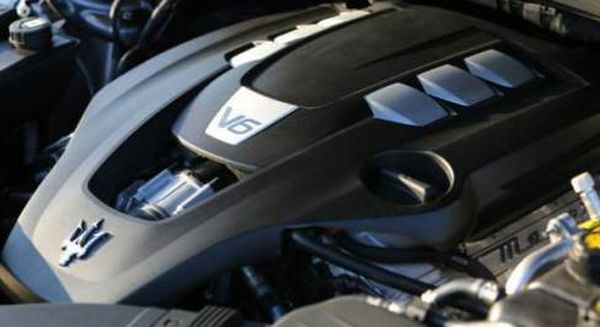 The fuel consumption should be around 15% better than the previous GT while the performance should be on par with cars such as the 911 or the GT-R. This means a 0 to 60 MPH time of less than 3.5 seconds should be achievable while a top speed of more than 185 miles per hour should be standard on all the models. 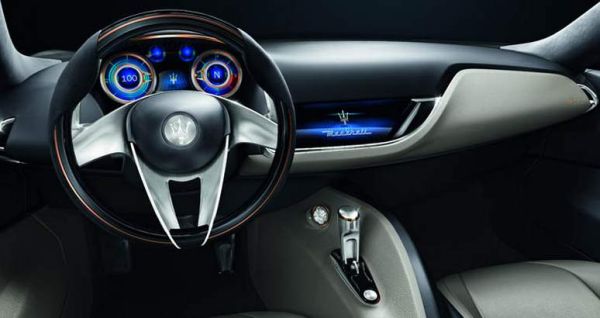 On the interior, the concept 2016 Maserati Alfieri is having a 2+2 interior layout with comfortable looking seats as well as a fully leather interior with all the commodities you could want. The actual production car will be boasting the same layout but with a different look which will be more in line with the rest of the Maserati cars. From what we understood, it seems that the Alfieri will be having a very similar interior to the Quattroporte while the actual equipment level will be a lot more similar to the GT.

Its exterior on the other hand is unique to say the least. The shape is very similar to the old GT but all the details are new. The headlights as well as the tail lights have a completely different shape, being very angular and aggressive in design which give the car an aggressive stance. Both in the front and at the rear there are LED lights. On the front fascia, Maserati opted for the same grille as on the Quattroporte but the back of the car is unique, having a massive diffuser as well as a quad-exhaust system which not only gives it the looks but also the sound. On top of all these, it sits on 20 inch wheels with high-performance tires which are likely to stay the same on the production car.

Starting with its release, the Nissan GT-R quickly became one of the best selling super cars in the World thanks …