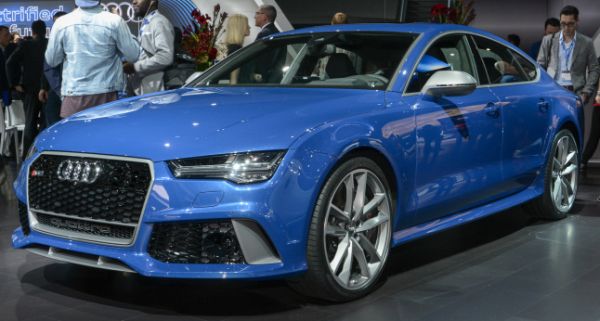 The RS7 is one of the most capable sedans in the World and its design manages to attract many people with the coupe-like lines and the hyper-car levels of performance. The current model has been released back in 2013 as an update for the normal A7 and it has been restyled last year in order to better fit Audi’s design scheme. A few days ago Audi also released a new model at the Los Angeles Auto Show which will be sold alongside the usual RS7. The 2016 Audi RS7 will now also be available as a higher performance model with the Performance edition. This model will start at just over $130,000 when it will start selling in the first half of 2016.

The price is nearly $30,000 than that of the usual car which may not seem like it is worth it but Audi did work extensively to make it better to drive, faster and safer. The design on the other hand as well as the interior did not change all that much mostly because the all new generation of the A7 is quite close so the RS7 will be available in its current state for a maximum of two additional years.

Just as we said, the exterior design of the 2016 Audi RS7 is pretty much identical to that of the 2015 model so it comes with the same front and rear ends as well as with the same aerodynamic kit. However, Audi did upgrade the wheels on the car so it comes with new designs on the high performance model as well as it gave it a new rear diffuser and on top of that the car will come with LED matrix headlights which is a first for this model. The car has been showcased in a light blue color at the LA Auto Show which is said to be unique to this model.

Inside the cabin, the 2016 Audi RS7 is also very similar to the older model so it comes with the same Android based infotainment system as well as with the same type of seats. The instrument cluster did change slightly in order to give the driver more information about the car and there is a couple of new controls because Audi installed on the new RS7 a more advanced dynamic drive control system. As a bonus, the previous optional RS sport seats are now available on the two models which is worth at least $5,000. 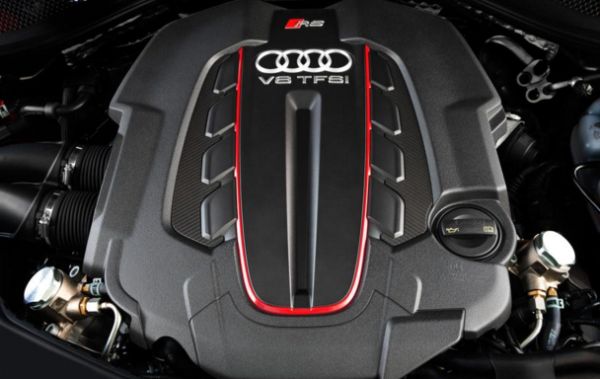 Engine wise, the 2016 Audi RS7 boasts the same 4 liter twin-turbocharged V8 as before which is certainly smaller than the previous 5 liter V10 on the S6 and RS6 but it is more powerful. The base RS7 still offers just 560 horsepower and 516 lb-ft of torque. The Performance model of the RS7 on the other hand has been upgraded to it offers a heftier 605 horsepower and 516 lb-ft of torque while an overboost function will further increase the torque of the car to 553 lb-ft of torque. This will allow it to get to 60 MPH in just 3.6 seconds and up to a limited top speed of 190 MPH which is very impressive considering the car offers five seats, four doors and a massive boot. In order to allow it to get to that speed, Audi also installed a carbon-ceramic braking system to allow it to stop safely in any situation. 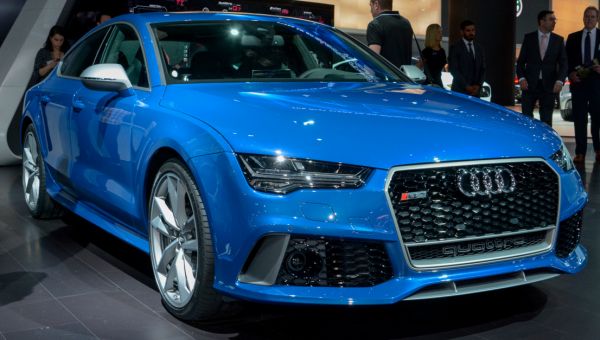 The engine is mated to the same 8 speed automatic gearbox as before which sends its power to a quattro all wheel drive system. This time around though, Audi did work on it in order to minimize under-steer and allow the car to be even faster around corners. Unlike with the other upgrades they did, the quattro all wheel drive system has been upgraded on both the base and performance versions of the car. 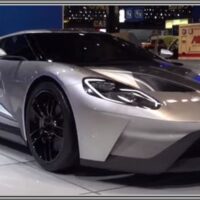 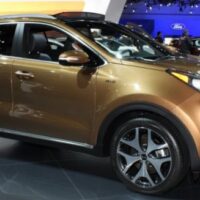