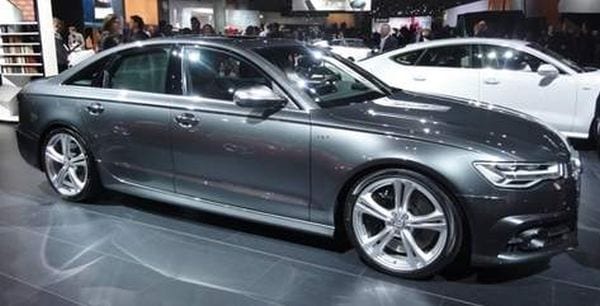 The Audi A6 is the mid-size executive sedan marketed by Audi for a lot of time already and in this time it managed to become the best car in its class through constant upgrading. The current model has been around for quite some time and starting with 2016 a new one is expected to hit the US market. However, unlike the previous generation this new car is going to feature the same platform as the brand new Q7, meaning it should also lose quite a bit of weight. This modular platform should also mean for the car new engines as well as a new look, but more on that later.

The 2016 Audi A6 is expected to come on the market for a base price of around $50,000, meaning it will cost pretty much the same as the previous generation. The price changes are going to come on the higher end models which are expected to fetch well over $160,000 for an RS6 Avant.

Thanks to its revised chassis the A6 is expected to be more comfortable as well as better to drive thanks to an improved magnetic ride system that will balance the car’s shocks depending on the driving surface.

Under its hood the old engines are going to be discarded and replaced with newer ones that are going to offer better fuel consumption while offering the same amount of power. The base mill is still going to be a 2 liter turbocharged inline 4 but this time it will make more than 270 horsepower. The old 6 speed manual is going to be replaced with a new 8 speed automatic which should be able to keep the engine at its peak for more. The old 3 liter supercharged V6 is likely going to be discarded and replaced with a twin-turbocharged unit which will offer a similar amount of power at 350 horsepower but a lot more torque at more than 400 lb-ft of it. The top of the line RS6 model on the other hand is likely going to get an improved version of the 4 liter twin-turbo V8 which is going to offer up to 650 horsepower, more than any of its competitors. 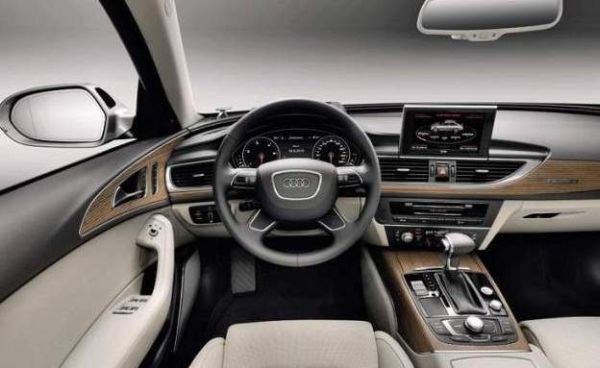 Inside the car it is unclear yet what changes are going to come into effect but considering the new A6 wants to be a more upmarket model, it is likely to see it get a similar interior to the more expensive A8. However, the design has yet to be decided, so there is still a bit of time until then. 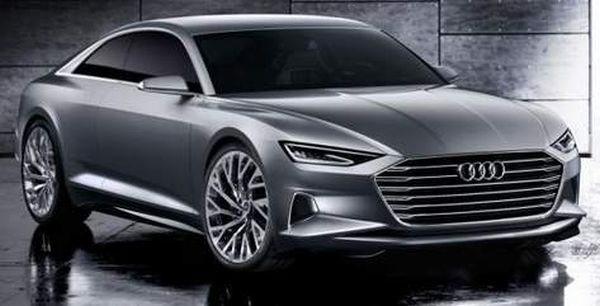 The exterior of the 2017 Audi A6 on the other hand is said to borrow extensively from the Prologue concept car, meaning it will get a sharper design, a lower and wider body as well as a more aggressive approach to the executive sedan. The end model though is going to be revealed to the public by the end of 2016. 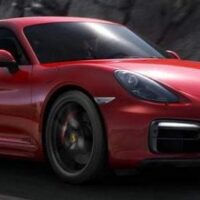 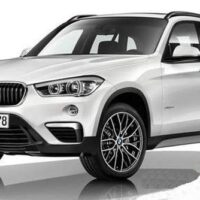