The Leon is the most well known car from the Spanish car manufacturer, Seat. It is a well priced and well equipped medium sized family car which uses the same platform as the VW Golf. Thanks to this it also uses its engines, so in essence it is a better looking Golf which costs quite a bit less. Thanks to this, the car has sold quite well and in recent years in became one of the top cars in its class. 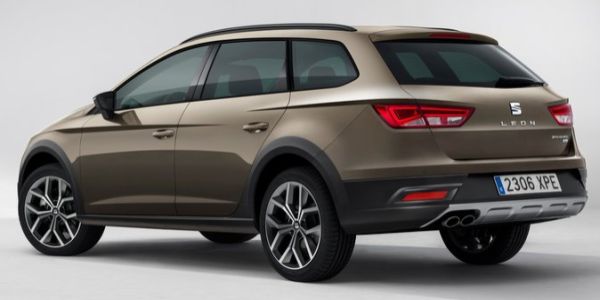 The 2015 Seat Leon X-perience is one of those cars that will make you love it more each passing day. Even though its name suggests something else, the X-perience model is actually the four wheel drive version of the Leon, so it has a few added features, a new transmission as well as its own package which will be similar to the top end models of the Leon.

Its price hasn’t been announced just yet but we expect it to retail at roughly 30.000 euro for the base model which is nearly the same price as the Leon FR or the Octavia RS. This means that it has a lot to prove for this price. The release date has been announced and it will be ready to be sold on the market by the end of December 2014. 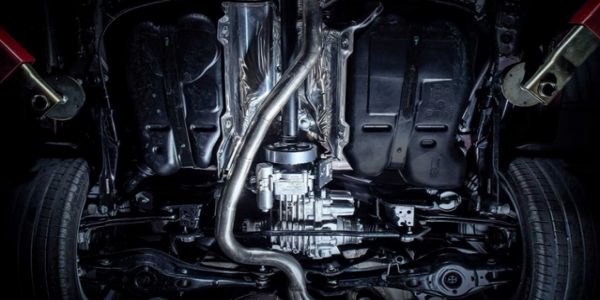 The top of the range model will be the 2 liter turbocharged diesel with 184 horsepower and 380 N*m of torque which will get the car to 60 MPH in just 7.1 seconds, being just as fast as the diesel RS.

The petrol as well as the most powerful diesel will come as standard with a dual clutch 7 speed DSG gearbox and all wheel drive while the other two engines will have a 6 speed manual with the DSG available as an option. Thanks to the engine and transmission combination, even the petrol engine will give you at least 6.7 liter/100km while the diesels will easily provide less than 5 liter/100km. 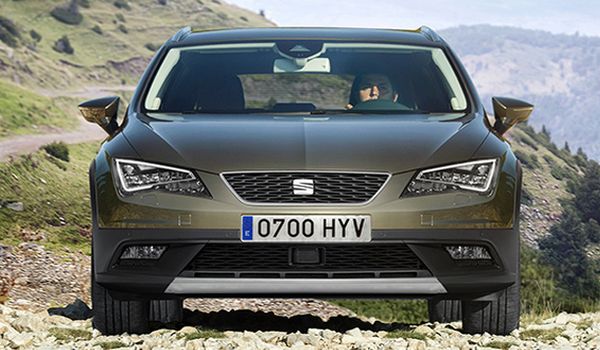 Its exterior is where the biggest difference lies over the normal Leon ST. The car has a 15 mm bigger ground clearance, black plastic protections over the front and rear fenders and different bumper with integrated rock protections, making for a really tough looking car.

Unlike many people’s beliefs, Toyota is actually planning to upgrade all of its truck lineup for the 2015 model year …

As there are many companies into the automobile section, but few of them are known for providing quality cars to …