While the old generation of the TT has been discontinued, that doesn’t mean that it won’t be manufactured anymore, but the exact opposite. The 2015 Audi TT is going to be better in every way than the previous model, meaning it will now be able to compete with the newly released 2 series BMWs even better. The car will feature brand new engines that weren’t previously found on the old generation, updated interior and also an improved exterior that is going to amaze a lot of people.

There aren’t any news about the price of the new TT, but considering its competitors and the last generation we expect it to come at around 30.000$ for the base model. This will allow it to compete with other sports cars, such as the Mustang in the US or the Holden Coupe in Australia. The 2015 TT is set to be launched at the end of 2014 or early 2015 along a new generation of the A3.

The TT-RS will most likely feature an improved version of the 2.5 liter turbocharged inline 5 that will be able to put out more than 350 horsepower and 320 lb-ft of torque.

Most of these engines will either be available with a 6 speed manual transmission or with a 7 speed dual clutch DSG gearbox. All of them will feature quattro all wheel drive system and electronically controlled differentials for the best driving experience. 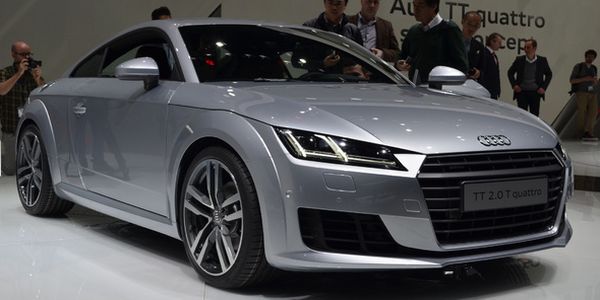 Its exterior won’t change that much even though this is a new model. Only the front and back of the car will receive an update that will now use straight edges for defining the headlights and tail lights rather than the curved design scheme used before. This is more similar to the new R8 rather than the old TT. The headlights will feature biXenon as well as LED daytime running lights as standard while the tail lights will be fully lit will LED.

The interior of the 2015 Audi TT on the other hand will get a major redesign. Unlike the previous car, the new model will now get design cues and some design elements from the new R8 as well as from the A6 rather than using interior parts from lower end models. 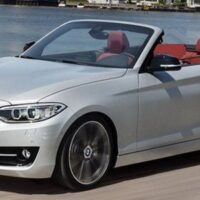 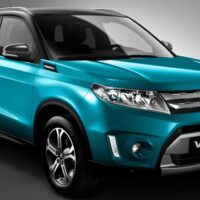