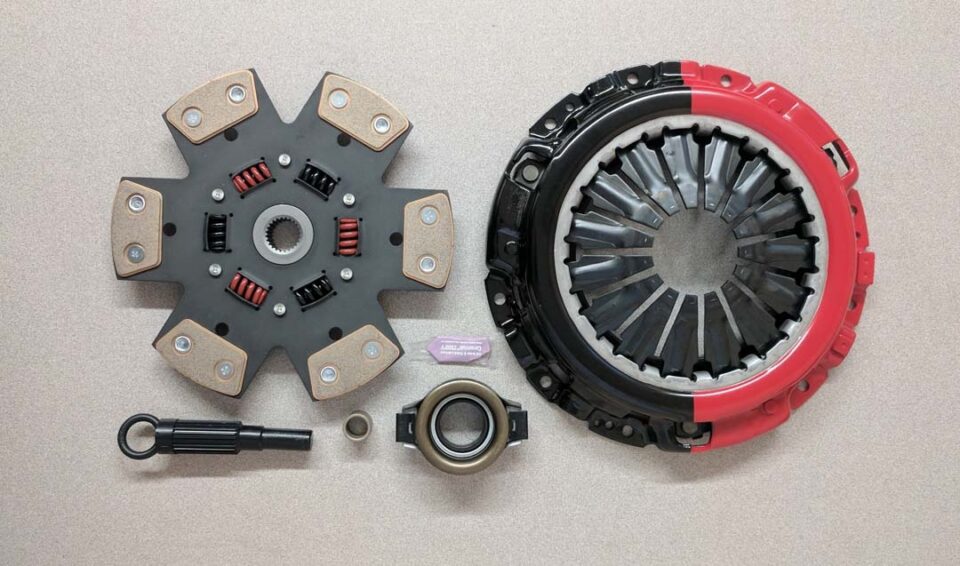 Out of the many car accessories, the Clutch kit is a vital element of the car which enables smooth driving of your car. It is required in the car for making it possible to change gears to allow the smooth transition of the car. The driver can regulate the speed of the car by making use of the gears. You will not be able to drive the car anywhere if you are not able to use the clutch, thus being a major component. A driver has to engage the first gear to make the vehicle move forward then use the subsequent gears once the vehicle is set into motion. The subsequent gears will enable you to achieve the acceleration which you desire to achieve. This is also an integrated system where its parts are interrelated to each other. If you understand how it works, it can get you better results and in turn, save money.

The clutch components wear off over the period or use because the friction material is under the constant state of wear while the coupling is depressed and released. So, the clutch disc needs to be replaced is the wear item. Whenever you have problems with the coupling in your vehicle, one must ensure to have it checked and get the right advice for repairing the same immediately. One must be aware of the symptoms which highlight that the coupling assembly needs replacement. Some of the symptoms are when the clutch has become hard due to worn out pressure plate when you observe a clutch slip accompanied by an unexpected rise in engine speed occurring. It becomes more obvious when you run your vehicle up the hill.

The other symptoms observed are when you get a strong smell from the engine bay which indicates that the clutch is worn out. The change in bite point is warranted when on the release of the clutch pedal the car starts moving only after you release the clutch a little more. Coupling judder is a strong vibration is observed when you release the car moving from rest. The above mentioned are the symptoms of when the car assembly needs replacement. 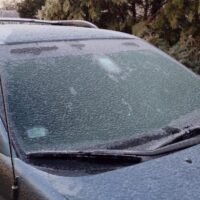 The Benefits of Windshield Covers 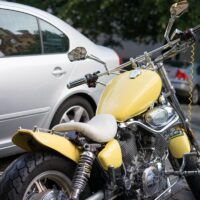 Owning a Car vs. Motorcycle

All you need to know about grommets and their sizes

The Best Ideas to Decorate Your Car Exterior

Mirror Cams; What You Need To Know