The SRX was one of Cadillac’s best selling models but it was also one of the oldest being released more than five years ago and it did not receive any real updates in the meantime. Instead of updating an already dated model, Cadillac decided to release an all new car which has been first showcased back in August this year. The 2017 Cadillac XT5 has been officially unveiled quite recently at the LA Auto Show and it is a much better car than many people expected it to be. The new model is using a similar platform to that found on the CTS which makes it one of the most impressive crossovers when it comes to its weight and rigidity.

In fact, the front wheel drive model of the car only weighs 3,999 pounds which is very impressive. It is actually 100 pounds lighter than the all new Q7 and at least 700 pounds lighter than the Mercedes GLE. Unfortunately, if you do want a XT5 then take into account that Cadillac will start delivering the models only in the first quarter of 2016 so it is still a couple of months away.

The price will likely be similar to that of the car it is replacing so we might see it for around $43,000 while a top of the range model would cost as much as $55,000.

The exterior design of the 2017 Cadillac XT5 is just as good looking as that of the concept released back in August. The front end is expressive and it features a large chromed grille which is flanked by two aggressive looking headlights that extend all the way down to the fog-lamps, creating the illusion of height. The new XT5 is actually 1 inch narrower and shorter in height and length. However, thanks to its new proportions, it does look to be both wider and also it looks to have coupe-like proportions. The wheelbase has been extended despite the reduction in size which in turn it increases the space inside the cabin by a nice margin. 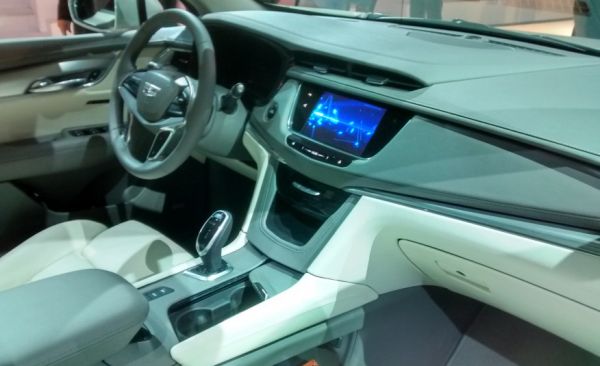 Here there are a lot of premium materials and despite being quite cheap when compared to some of its competitors, the 2017 Cadillac XT5 features no plastic which is really nice. There are five seats but in reality only four of them are usable but there is a lot more leg and headroom, both in the front and at the back. It is the first car in their range to receive the all new digital rear-view mirror which replaces the standard mirror with a screen and a rear view camera. On top of that the car will come with heated or ventilated seats as standard as well as with an infotainment system which will support both Apple’s CarPlay and Google’s Android Auto. 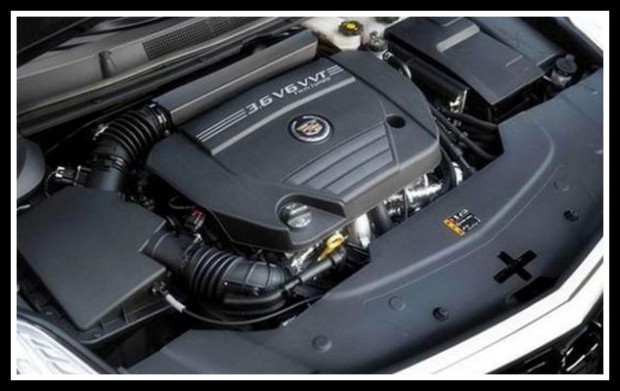 Engine wise the 2017 Cadillac XT5 will be a bit more conservative and it will come with a single choice. This will be a 3.6 liter naturally aspirated V6 which provides 310 horsepower and 270 lb-ft of torque. While it may not sound like much, the engine has been revised with direct injection and standard cylinder deactivation and it is the same unit as the one found on the CTS. The engine is then mated to an 8 speed automatic gearbox which sends its power to a standard all wheel drive system which is one of the more complex on the market offering torque vectoring as standard which allows the car to send as much as 100% of the torque to any of the four wheels. The Touring mode will allow the car to drive in front wheel drive only which is said to improve its fuel consumption by at least 10%.

This generation of the Civic lacked a high performance Type R version which was a big disappointment for many people. …

Tffering. Because of that, it seems that Ford might release a new version of the car quite soon. This was …