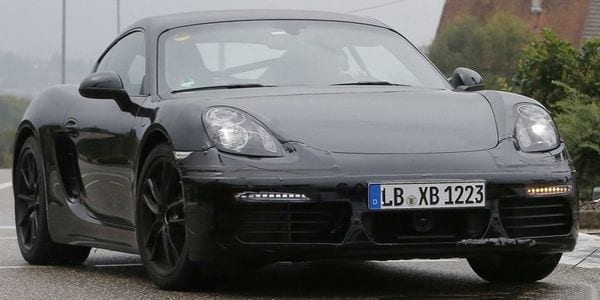 Porsche is well known for its sports cars, so there is little surprise when they announced that a brand new Cayman will be made. The 2016 Porsche Cayman will be based on the current generation and it will include a new version, improved engines as well as a slightly updated interior, all at the same cost as before. Unfortunately though, Porsche still won’t be offering the Cayman at a reasonably price in order to be able to be more competitive.

Expect to pay nearly 50.000 dollars for the base model which still is quite a lot of money, especially when you take into account there are a lot of other cars that offer pretty much the same thing with slightly less money or offer a lot more performance with the same amount of money paid. Its release date will be set at the end of 2015 in order to be launched as a 2016 model.

Changes will also be made to the car’s exterior, but just as with all other Porsche cars, this update will be minor. The front of the car will receive slightly updated headlights and a new bumper which has the same layout for the air intakes as before but it now offers LED daytime running lights integrated in it. The back of the car will also receive a small update in the form of a slightly bigger spoiler which now fully retracts in the boot lid. There isn’t any information yet about the wheels of the car but these are likely to be changed to newer models.

Its interior on the other hand will remain the same with two major changes. The steering wheel will be different because it will basically be the same unit as in the 911 while the dashboard will offer a bigger screen for the infotainment system.

Things will start to get interesting in the engine compartment because the 2016 Porsche Cayman is likely to feature 4 cylinder engines along the usual flat 6. This means that it will be more fuel efficient and it will also be offered at a lower cost for those engines. The offered engines will most likely be all flat 4 units with a 1.6 liter 210 horsepower as the base unit. Further up the range there should be a 2 liter 286 horsepower as well as a 2.5 liter and 360 horsepower. All of these will be turbocharged in order to be able to compete with the flat 6. However, Porsche said that at its launch these will most likely won’t be available, so expect to wait at least one more year before getting them.

There will also be a GT4 version which will feature a stripped down interior, bigger wheels and brakes as well as a different body kit similar to that of the GT3. This car will have a 3.4 liter flat 6 with around 380 horsepower. 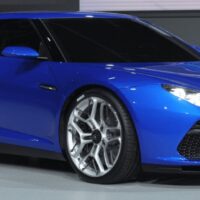