The 2015 Audi Sport Quattro has some really big shoes to fill in considering the fact that it follows the legendary group B rally car. The 2015 model though will be a bit more civilized and comparing it with the Quattro concept, the 2015 production model won’t feature the 2.5 liter turbocharged engine, but will use a hybrid powertrain. 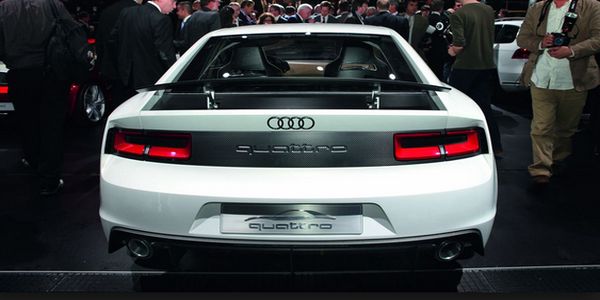 As far as transmission goes we would expect from such a car to be a manual. Well, we’re wrong. The car will get Audi’s own DSG transmission that will be both lightning fast when it matters and will aid in the fuel efficiency race. The car is able to run solely on electricity, if the batteries are fully charged, up to 36 miles and is expected to get at least 20 MPG on average.

The 2015 Audi Sport Quattro will get interior notes from its bigger siblings, the RS5 and the R8. There is a very nice selection of materials and the equipment level is outstanding. You will get as standard satellite navigation, a very good sound system and ventilated and electric leather seats.

The car is very similar in appearance to the Quattro concept, first shown in 2010. Very little has changed since then. We can clearly see styling notes from the Audi R8 and of course, from the older Quattro. You will also get as standard daytime running LED lights as well as LED tail lights. The car also features 20 inch wheels as standard with an option of getting bigger ones. 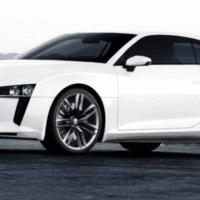 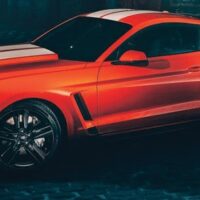 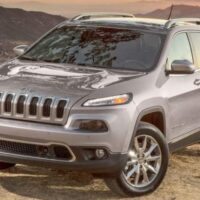