Cars Reviews
Electric
Are Electric Cars Better for the Environment?

The above question seems very direct. However, we are going to dig deep in order to achieve a qualitative answer that will lay all the facts bare to gain a broad idea of the superiority of one over the other. You don’t need to be an ecology or biology expert like people from here, but you may read this article and be sure how to answer the question.

It is a fact that there is a growing concern about the environment. The emission of carbon monoxide fumes from the exhaust of fuel-powered engines is doing a lot of harm to the ecosystem. We all desire a green environment and this makes the ordinary think that the electric car is far better for the environment. 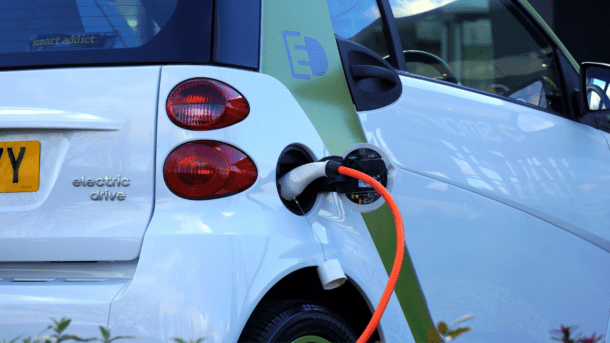 We shall go into what is involved in electric cars from the production line and you can draw your conclusions based on the results of our findings. Here we go!

The difference between the two options of fuel consumption lies in the way the potential energy is transformed into kinetic energy. The potential energy in thermal cars is stored in chemical form and is released through a chemical reaction inside the engine. The release of the energy is through electrochemical means which ensures that there is no combustion of C02 fumes in the air. The energy is more efficient compared to fossil cars. This is a plus for electric cars.

If we are to be fair in our comparison, then we have to take a look at what happens during the manufacturing process of the electric car. The fact that they do not emit poisonous gases into the atmosphere is not enough to give them a clean bill of health. If we are t believe the facts from the Union of Concerned Scientists; the process of producing electric cars in the factory generates more Co2 into the air than what happens during the production of cars that use fossil fuels.

The energy that is used in the production of the batteries used by electric cars is responsible for close to half of the environmental impact because most of the energy comes from very low carbon sources. It must be stated here also that developing renewable energy sources has its impact on the environment.

When we consider what happens in the line of production of electric cars, it can be seen that we are in danger. Let us put aside what happens with the finished product and focus on how the finished product came to be; we shall see the red light signal very clearly. Except an improvement is brought to bear on the excesses that are seen during the production line of the electric cars; it cannot be described in any way better than its fossil oil counterpart. In this case, we can easily give it to fossil cars or the electric counterparts. 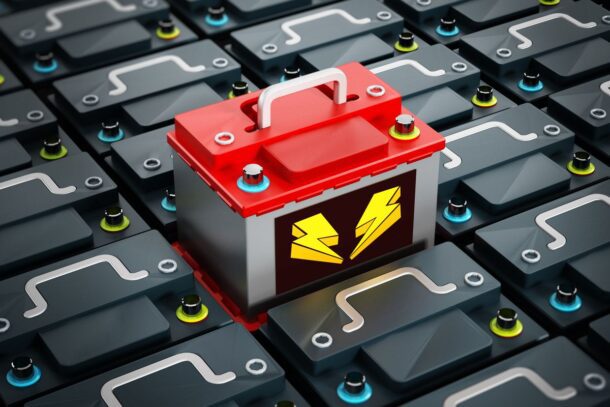 We are leaving no stone unturned in this fair analysis of which brand is the better of the two. After the shelf life of the battery that powers the electric motor; what next? The stats from the international council of clean transportation (ICCT) support the fact that 99% of the batteries used by fossil cars are recycled in the U.S. This is not the case with used batteries from electric cars. The EU can only account for 5% of the batteries used by electrical cars in 2011. The remaining 95% were not properly disposed of and they constitute health hazards to the environment.

Though the electric car market is in its infancy, it should be noted that the more the batteries that are left unaccounted for out there, the more the danger that we are going to face.

This is another factor that should not be swept under the carpet. When you are enjoying the convenience that comes with driving the electric car; special attention should be given to the proper disposal of the battery. A situation where 95% of used batteries are not properly disposed of is not in the interest of the green environment. Something should be done in this regard to save the day. If an aggressive recycling policy is pursued, then we are going to achieve the anticipated greener environment of our dreams. As it stands without a recycling program in place, it is clear that fuel-powered engines have the edge over electric cars. 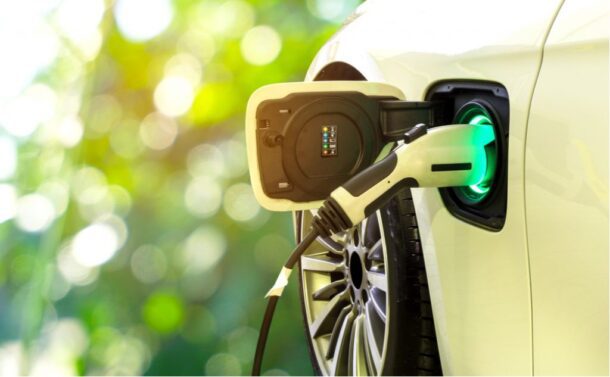 We have done a lot by going through the inner recesses of how we came about the electric car. It can be seen at this juncture that the electric car emits Co2 fumes into the air during the process of manufacturing. They also do that when they want to produce energy that is used to power the vehicle. Some issues call for worry at the end of the life cycle of each electric car. On the strength of what we have just said; it is not possible to rate electric cars as eco-friendly; this remains so for now.

There are obvious lapses that need to be corrected. There is no perfect invention. But when innovations are included in any design, the march towards perfection will be achieved. There are obvious lapses with the electric car as it stands. The designers need to go back to the drawing board. What they have achieved in the final product must be replicated in the production line of manufacture.

As it now stands, the electric car is by no means better for the environment when compared to fossil cars. There are obvious lapses that need to be improved on. Until that is done; the environment is not safe for all.