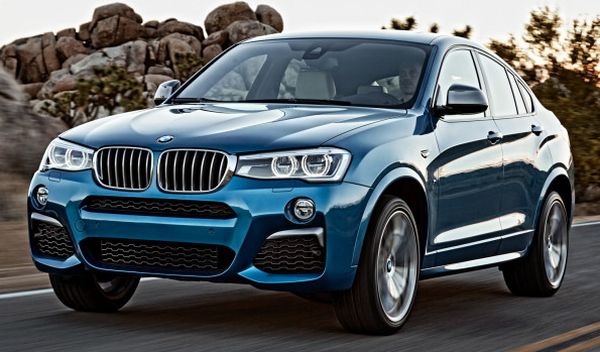 Because crossovers sell very well these days there are more and more manufacturers approaching this segment. BMW is actually one of the first and their cars are regarded as some of the best in terms of driving capabilities. Not too long ago they released the X4 which is the sportier and coupe-looking version of the X3. While many thought that the car was never going to receive an M badge due to the fact it would make the X3 obsolete, BMW actually went ahead and showcased the 2016 BMW X4 M40i, a sporty version which is expected to be released on the market in the early 2016. 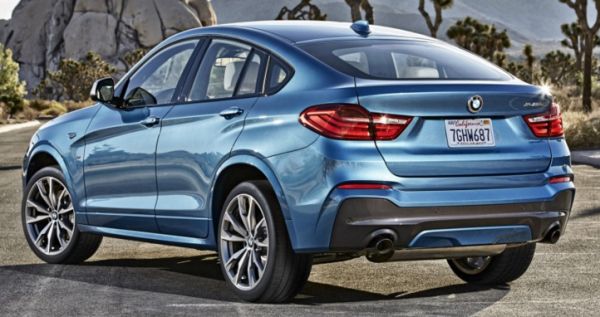 Unlike most other M-cars, the X4 M40i is actually a sporty version of the 35i, which means it is not a true X4 M. It comes with roughly the same engine as before but with slightly larger turbochargers and it comes with small updates on the exterior. The design is very similar to the 35i and on the inside it is nearly identical. The price is unknown at this point but many people suggested that the car would cost around $7,000 over the price of a base 35i. This may seem like a large sum of money but it should be more than worth it considering it also comes with a differently tuned suspension system and a more lively engine. 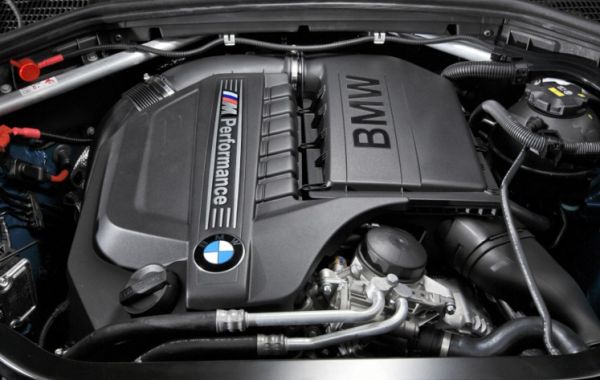 Speaking of engine, the 2016 BMW X4 M40i doesn’t come with a 4 liter V8 like the name would imply. Instead, the car comes with a 3 liter twin-turbocharged inline 6, engine which is also available in the 35i or in the 3 and 5 Series sedans. Unlike the one in the M-cars, this only develops 355 horsepower and 343 lb-ft of torque which is actually more than enough to make this compact crossover faster than some true sports cars. Four wheel drive is standard but this time around the system has been tuned to offer the best on-road performance. The car will hit 60 MPH in just 4.7 seconds and it has a limited top speed of 130 MPH which can be increased to 150 MPH via a software update which is part of the performance package.

Also as standard features, the M40i adds thicker anti-roll bars, a lower suspension system and stiffer shocks and springs. These allow it to sit more planted on the ground and make this crossover feel like a sports car on the road. As standard the car will come with 19 inch rims with 235 and 275 section tires while the sport package will add 20 inch rims into the mix as well as upgraded brakes. Unlike the base X4, the steering also received a few changes so it takes less input in order to see a response which makes the car a lot more direct.

Just as we mentioned above, the exterior has also been slightly revamped so it is now a bit sportier in looks. The car has the usual M-package which adds new front and rear bumpers, new side-skirts, color-coded wheel-arches and a dual exhaust system in the back. The M40i also gets a subtle rear spoiler as well as BMW’s LED headlights in the front and a silver grille with matching silver mirrors. 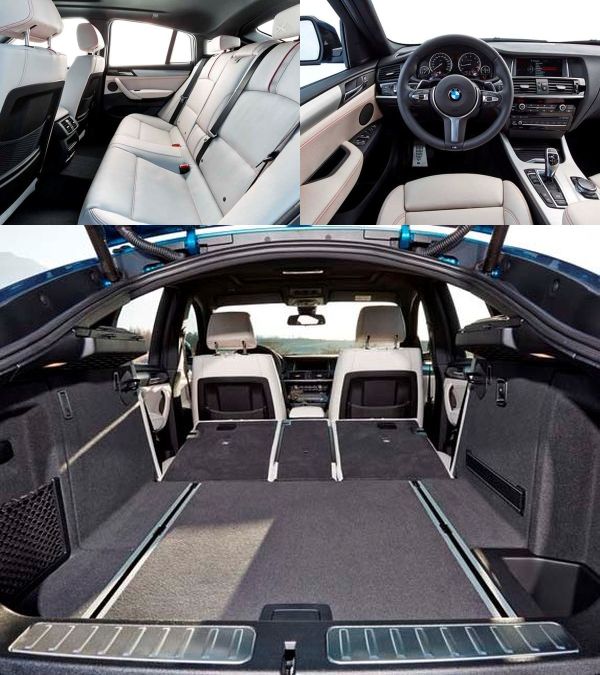 Inside the cabin, the 2016 BMW X4 M40i is nearly identical to the usual X4 but because it is a higher performance version, it adds a few features over it. Firstly, the car can now be had with optional Recaro-branded seats which will complete the sporty look. Also, there are more features available as standard such as BMW’s great iDrive system which has been regarded as one of the best in the recent years. 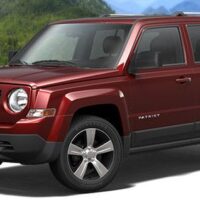 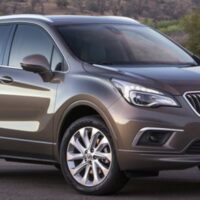