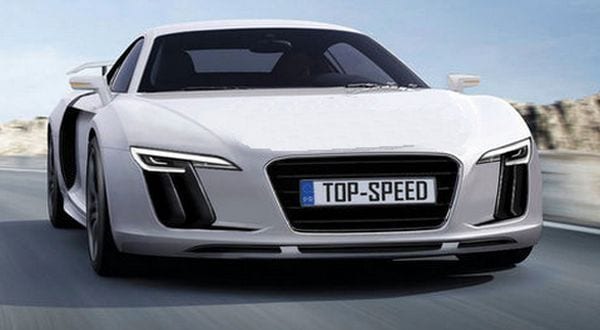 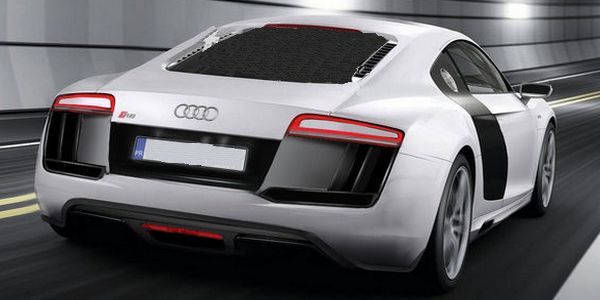 The 2016 Audi R8 will use the same platform as the new small Lamborghini, meaning that it will probably be a bit wider as well as longer than the current generation of the R8.

This would also meant that the car will get the same drivetrain as that Lamborghini which should mean that it will drive amazingly. The chassis on the other hand will be different because Audi uses for their R8 an aluminum and carbon fiber monocoque which is almost 100 pounds heavier than that of the Lambo but it is 10 to 15% stiffer.

Its price hasn’t been released to the public but we expect it to be almost 10.000 dollars cheaper than the current generation. Its release date will be somewhere in 2016.

Engine wise, it might use a few different engines which should allow for better customizing for the clients. The base car might get a new 3 liter twin turbocharged V6 that is similar to that of the S4 but has more power at nearly 350 horsepower and 360 lb-ft of torque. Further up the range there should be two petrol engine, one 4.2 liter V8 and one 5.2 liter V10. The latter should be the same as in the new small Lamborghini, so it should provide anywhere between 580 and 610 horsepower. 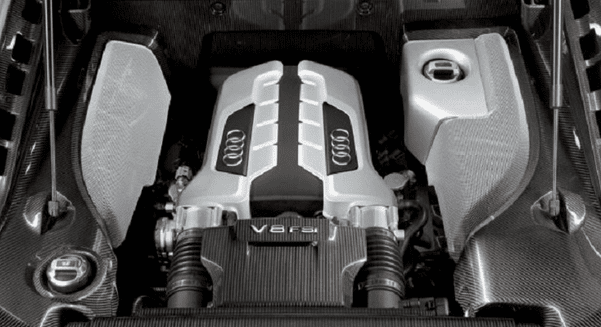 The news will come in the form of two new different models. One is a plug-in electric which will make use of four electric motors for a total power of around 500 horsepower and more than 700 lb-ft of torque. This will have a range of more than 200 miles, so it should compete with the new AMG Green SLS.

The only available transmission for all these models will be a 7 speed dual clutch automatic that will power all the four wheels via a quattro all wheel drive system.

On the interior on the other hand, the 2016 Audi R8 will most likely take inspiration from the new A7 and the new RS6, meaning you will see a combination of luxury and super car like interior that will please pretty much anyone. The car will come with all of the usual commodities and a few extras like internet and radar assisted parking. 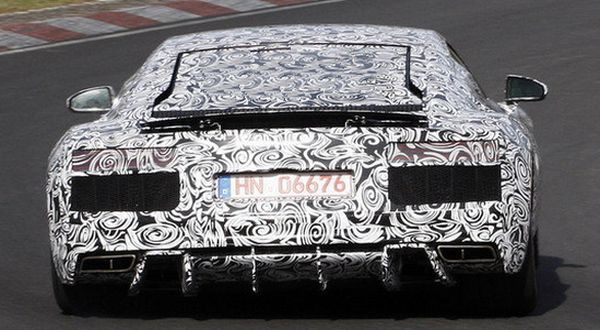 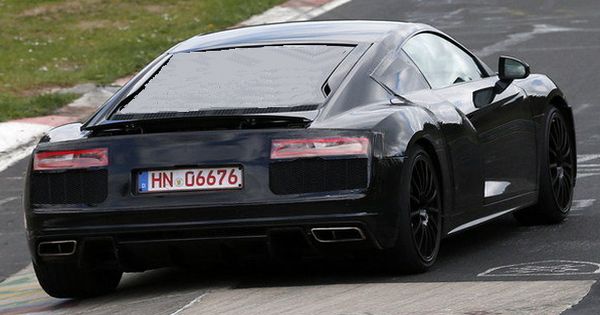 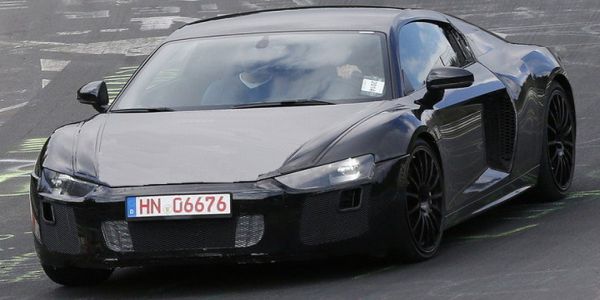 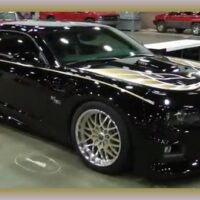 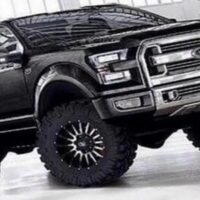