Just as we all know, the Scion marque is actually a subsidiary of Toyota which markets some of their models as well as a few unique ones as sportier and more aggressive versions aimed at the younger generation. The 2015 Scion IM Concept is one of those cars and it is actually based on the European Auris which in essence is a small family car. However, Scion is planning on bringing it in the US as a tougher and more aggressive car which would also mean new engine as well as a slightly different styling.

The price hasn’t been confirmed just yet but we expect it to come at around 20.000 dollars which would make it more expensive than the car it is based on but it would also offer a lot more. Scion said that the car is going to be launched by the end of 2015 as a 2016 model.

On the exterior, the IM looks very similar to the European counterpart with a few design differences. Firstly, the entire body-kit is different and even though the Concept won’t be released on the market unchanged, it is likely to get a more aggressive body kit than the Auris thanks to its target audience. Also, the IM sits on 19 inch wheels as standard and features a dual exhaust system, both of which aren’t available on the standard European model. The IM is also highly likely to receive a small spoiler as well as a different body-kit for a future TRD model. 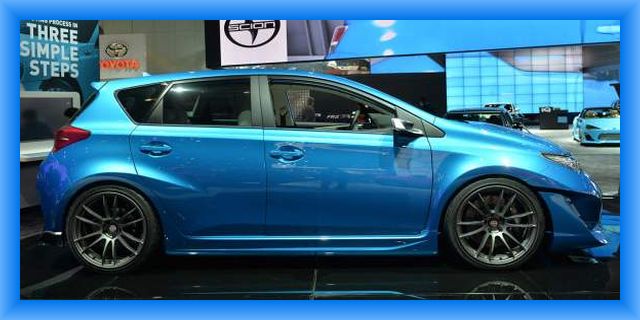 Engine wise, the 2015 Scion IM will be offered either with a 2 liter aspirated inline 4 or with a 2.4 liter engine. Both of them will be offering around 200 horsepower and they will most likely be mated to a 6 speed manual or automatic which will power the front wheels. There is also a small chance for it to get the new 1.5 liter turbo inline 3 which develops 180 horsepower and offers the same fuel economy as a hybrid but Scion hasn’t released any details about it just yet.

While the European car also has diesel engines in its range, the IM is surely not going to receive these. However, there is a small chance for it to get the hybrid drivetrain if the 1.5 liter engine won’t be made available, but it is likely to get it at a later date which would slightly impact sales in a bad way.

On the interior, the IM will be fun and young, as Scion said. This means it will use rugged materials which are easy to clean, soft plastics to give that quality feel as well as a good equipment level which will include climate control, cruise control, satellite navigation and even a JBL audio system. 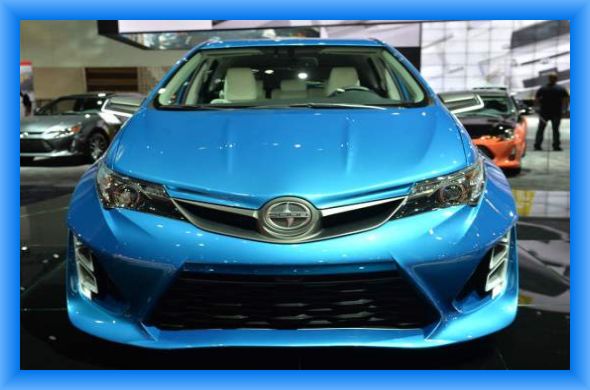